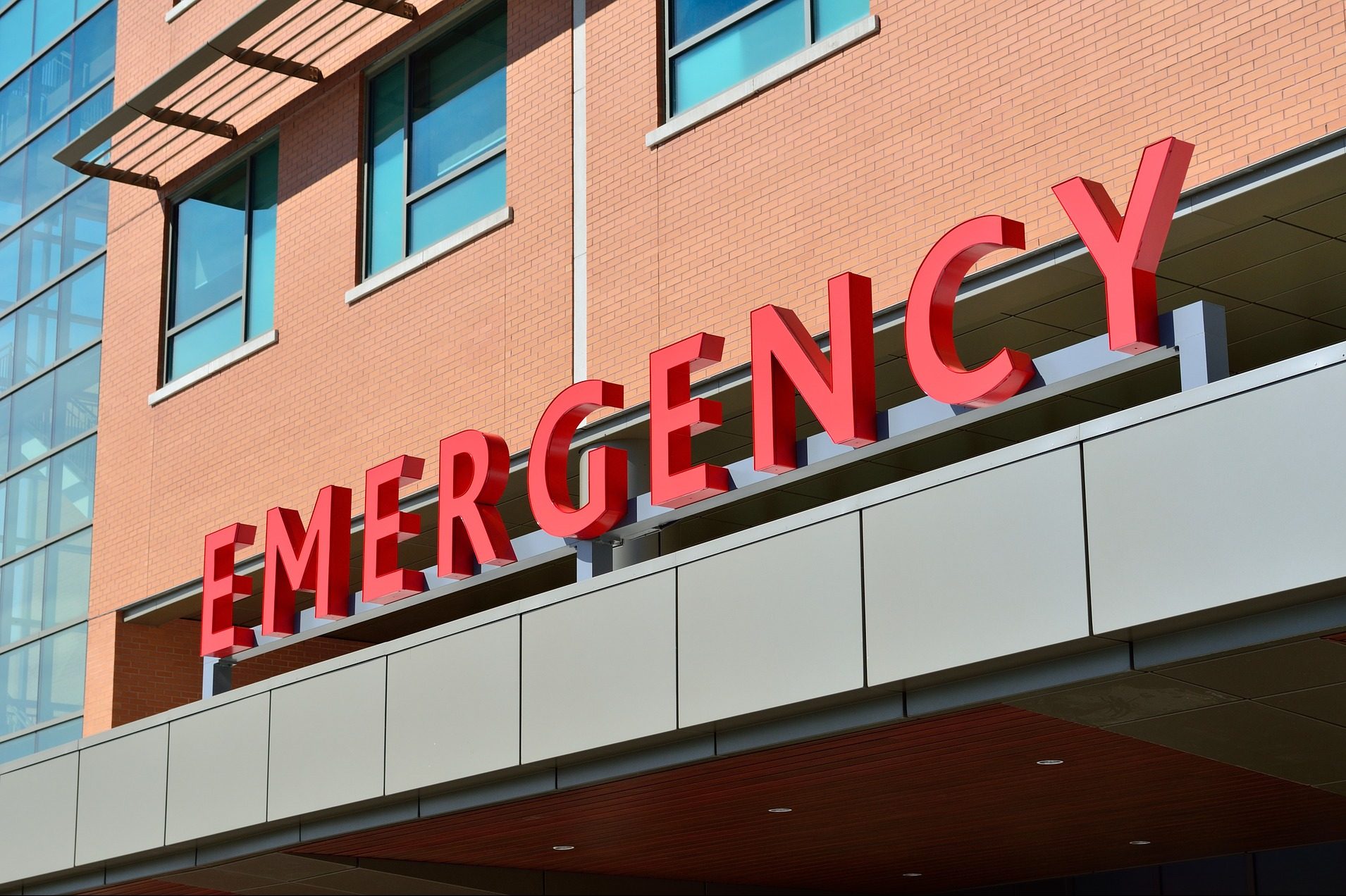 Expanding availability of these plans would likely cause higher premiums in the Affordable Care Act (ACA) marketplace due to healthy individuals being drawn to skimpy or high deductible plans and leaving a sicker, higher cost group in the marketplace risk pool. This would hurt all Virginians in the marketplace, particularly individuals with pre-existing conditions or long-term disease. Along with destabilizing the ACA marketplace, each plan brings specific harms to consumers in Virginia:

Short-term limited duration (STLD) health plans were originally intended to fill a temporary gap in health coverage. These types of plans were not meant to replace traditional long-term health care coverage options and lack many consumer protections. The vetoed proposal would allow renewals for up to three years.

STLD health plans are not required to cover prescription drugs, maternity benefits, mental health and substance use disorders, and pre-existing health conditions. A recent Kaiser Family Foundation study looked at STLD policies in different cities across the country. At the time of the study, published April 2018, they found 15 STLD plans offered in Richmond, Virginia. Of these plans:

These plans do not include coverage for preexisting conditions and have extremely high deductibles. Unlike ACA-compliant plans, STLD plans can charge higher premiums to people based on gender or age. They can also charge high deductibles and cost-sharing for the benefits they do cover (i.e., a $5,000 deductible for a policy that lasts only three or six months). The plans can include dollar limits on how much they will pay for a given service or in total for benefits over the life of the policy or during the life of the enrollee.

Catastrophic Health Plans, originally designed for individuals with a low risk of needing a large amount of healthcare, are currently available to individuals under 30 and those eligible for certain ACA exemptions. Catastrophic plans generally have lower monthly premiums compared to other ACA plans, but they also carry a high deductible. Until that deductible is met, the plan will not cover anything except three primary care visits a year.

In May 2018, Colorado state legislators passed a bill instructing their state insurance agency to study the feasibility of applying for a federal waiver to expand catastrophic plans in their state. They found that expanding catastrophic plans could lead to up to a $290 increase in average annual premium costs for individuals who access coverage through the marketplace.

That increase in marketplace premiums would also lead to additional costs to the federal government for larger premium subsidies paid to people in the marketplace. Since any federal waiver must be cost-neutral to the federal government, these higher costs make waiver approval unlikely. Virginia would also likely lose money in the process of applying for this guided federal waiver. The bills’ Fiscal Impact Statements estimated $250,000 as the cost to the Bureau of Insurance.

Deregulation of these plans would lead to lower health coverage standards, high out-of-pocket costs for consumers, and higher premiums in the ACA individual marketplace.

In place of these harmful health care bills, we urge promoting a state-based exchange that would save state dollars now sent to the federal marketplace, lower consumer costs, and streamline procedures for consumers applying for coverage or transitioning between ACA and Medicaid coverage.