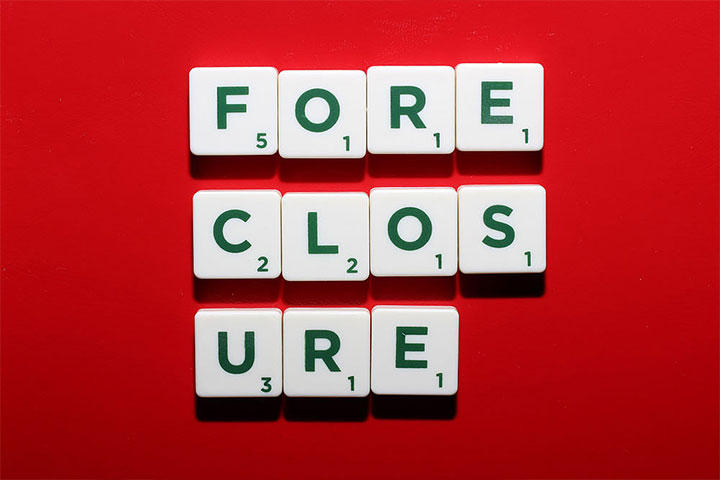 The funds are Virginia’s share of a $25 billion settlement by five of the nation’s largest loan services that admitted to illegally abusive foreclosure practices and even fraud.

Virginia’s portion was $66.5 million, awarded in one-time lump sum payment. However, the state used most of that money to balance its budget, with lawmakers only setting aside $7 million for the housing crisis.

Now, an NBC12 investigation has uncovered even that $7 million won’t be spent to help homeowners facing foreclosure.  Instead, it was put in the housing trust fund and will not even be spent until fiscal year 2014. At least 80 percent of the money in that trust must be used for loans for affordable housing. The other 20 percent of the fund is set aside for organizations that try to reduce homelessness.