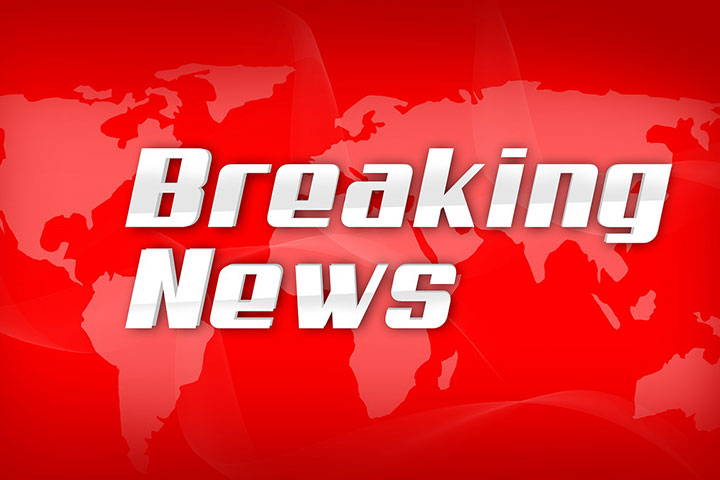 $15 Million Settlement in a “Tribe for Hire” Scam!

Virginia Poverty Law Center filed a class action lawsuit almost 3 years ago after a man called our hotline about a loan he had received from Western Sky/Cashcall. VPLC’s Board Members Kristi Kelly and Len Bennett took on this case and both spent a lot of time and resources litigating this case. Virginia’s Attorney General’s Office was brought in last year and it was finally settled Tuesday. We are extremely grateful for Kristi and Len’s tireless advocacy on behalf of behalf of these victims of internet loan fraud.

Western Sky/Cashcall and J. Paul Redham will have to refund over $9 million to thousands of Virginia borrowers and forgive over $5 million in alleged debt. They will also have to clear the credit reports of everyone affected by their illegal actions.

Western Sky/Cashcall billed itself as having “ties to the Cheyenne River Sioux Tribe in South Dakota” however this was not the case. This marketing gimmick was nothing more than a fraud and, as Virginia Attorney General Mark Herring stated, “a scheme [called] rent-a-tribe. The $15 million settlement in this case, as reported by Michael Pope, is a “sad reminder of how Native Americans have been exploited in this country.” Western Sky/Cashcall exploited the Cheyenne River Sioux Tribe in South Dakota and then in turn exploited thousands of Virginia’s with high-interest internet loans.

The judge presiding over the case said, in reference to Kristi and Len advocacy efforts on behalf of these people, “This was terrific work by some of the best consumer lawyers in the nation.” We could not agree more!