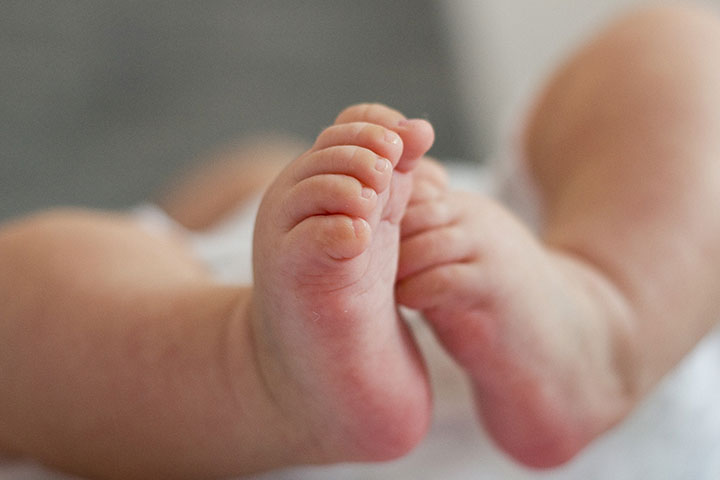 This session, the main priority is a pair of bills, HB1786, and SB1086, relating to substance-exposed newborns. The bills modify Virginia Code sections 63.2-1505, 63.2-1506, and 63.2-1509. The main purpose of the bill is to bring Virginia’s code sections in line with changes made last year to the federal Child Abuse Prevention and Treatment Act (CAPTA). These changes require that additional drugs, specifically prescription opioids, be included in required reporting to Child Protective Services of infants who are affected by maternal substance abuse at birth. The problem with the language as drafted by the Department of Social Services is that the bills would require reporting of mothers who are not abusing drugs—if they have taken any amount of any controlled substance that is detectable in toxicology screenings of the newborn. As written, this would even include drugs provided to the mother through an epidural or spinal anesthetic during delivery. VPLC is working with the patrons of the bills, DSS, and the Office of the Attorney General, along with other advocacy organizations, to make sure the language focuses specifically on abuse, and not any clinical use, of prescribed medications.

Child protection: A bill presented be Senator Favola, SB868, was amended by the patron in response to concerns expressed by VPLC. The bill would have required an investigation by CPS of all reports alleging abuse of infants even if the reports did not meet the four factors for validity in the code. As amended, the bill now only prioritizes CPS response within 24 hours of children under two, when the report meets the validity standard.

Support for families: We support legislation from Sen. Favola that would provide monetary support for kinship guardians, who take in and care for children of other family members, so they do not need to enter the foster care system. This bill is not likely to pass due to funding issues.

Foster children: VPLC supports the empowerment of children in the foster care system. HB1604 was modified during a subcommittee hearing to weaken this important goal. VPLC worked closely with the patron, the Supreme Court Office of the Executive Secretary, and DSS to ensure that children in the foster system have a chance to be heard in court regarding decisions that affect their future.