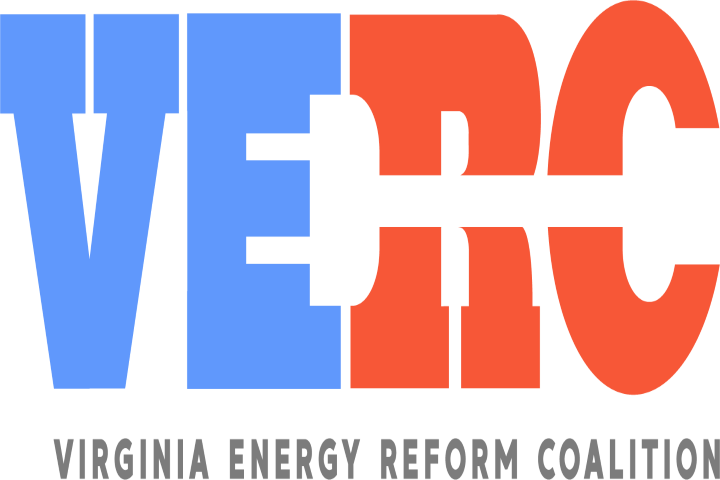 “Moving from Virginia’s 100+ year old government-regulated electricity market to a 21st-century free market will finally put families and businesses in control of their electricity buying decisions so they can lower their own prices simply by shopping around. Shrinking the control of the government-imposed electricity monopoly means more citizens’ control, more choices, more innovation and lower prices,” said Ken Cuccinelli, Director of the Regulatory Action Center of FreedomWorks Foundation and former Virginia Attorney General.

“The status quo is carefully designed to line the pockets of the government-protected utility monopolies who have been calling the shots. Now citizens are demanding a system that puts consumers and local economies first by allowing small, clean energy businesses to compete in the marketplace on a level playing field,” said Tom Cormons, Executive Director of Appalachian Voices.

“Our coalition includes organizations from diverse backgrounds, united in the belief that the energy sector in Virginia is fundamentally unbalanced and unfair to Virginian families and businesses. At a time when Virginia should be leading the transition to a 21st century energy economy, we are lagging behind nearly every other state in the country. This failure carries real consequences, as Virginia forgoes hundreds of thousands of advanced energy jobs due to unnecessary market barriers erected and enforced by Dominion Energy and its political allies.”

“For too long we have allowed the energy industry and those masquerading as electric utilities to chart our energy future. They have crafted the legislation and relied on their campaign contributions and lobbying prowess to ensure it is signed into law. The net result is a system that works for them alone, holding the Commonwealth captive, all at the expense of the ratepayer.”

“The coalition’s agenda strikes a fair-minded balance between customer empowerment and customer protection, both of which are things Virginia energy policy has needed more of for years.”

“As energy technology rapidly changes we need a modernized electricity market to incorporate those changes to improve reliability, especially for the grid, and provide more options for consumers.”

“For generations, Americans have had a visceral reaction to the word Monopoly, and there’s good reason for it. Monopoly means no choices for consumers. Monopoly means unyielding political influence, and special privileges. Monopoly means someone is picking winners and losers, and competition occurs only in the halls of state houses, rather than on main street where competition belongs. Today’s energy market should be a place of cooperation and innovation, not privilege and political influence. This is what’s best for Virginia’s electricity consumer and this is exactly what the Virginia Energy Reform Coalition hopes to achieve.”

“The current system of electric utility regulation is broken. We see the negative consequences for consumers, particularly low-income consumers, who suffer from ever-increasing costs while investors are guaranteed greater and greater rates of return without any risk. Consumers deserve to have a voice and a seat at the table. Low-income consumers deserve to know that the system is designed to provide electric utility service at fair costs, minimizing their energy burden.”