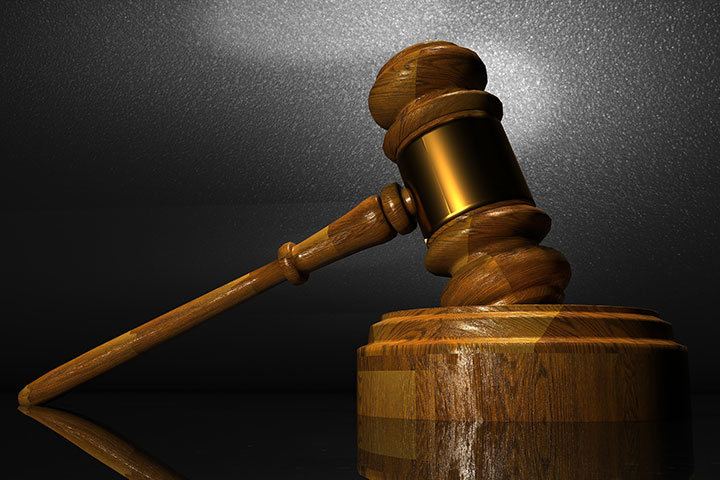 Advocates of the Affordable Care Act are hailing the Supreme Court’s decision to uphold President Obama’s healthcare reform law, especially what it means for the state’s uninsured.

Jill Hanken, staff attorney with the Virginia Poverty Law Center, notes there are more than a million Virginians without health insurance. The Supreme Court’s ruling gives states some flexibility in the part of the law that expands Medicaid to cover the working poor, but Hanken says 40 percent of the state’s uninsured are expected to get coverage through the program over the next few years.

“Over 400,000 uninsured Virginians could now qualify for the Medicaid expansion – very low-income adults – with 100 percent of funding coming from the federal government.”