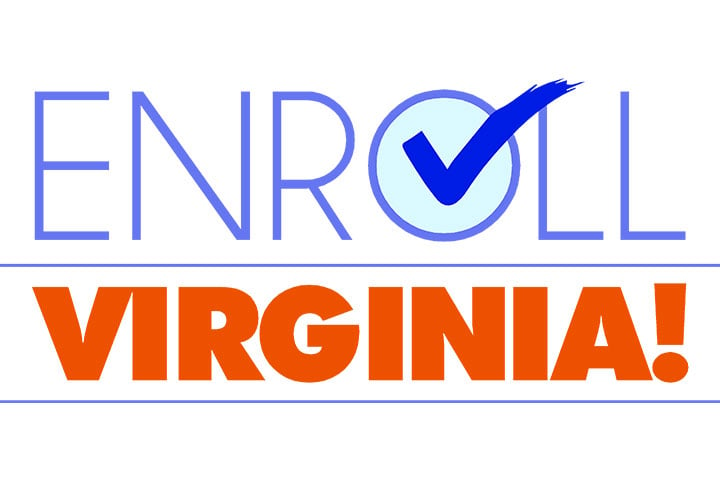 In the first month, by Dec. 15, the deadline for Jan. 1 coverage through Affordable Care Act plans, Virginia had 164,884 enrollees, according to the Centers for Medicare and Medicaid, CMS. Of those, 54 percent were new to the marketplace, and 46 percent were active re-enrollees for a second year. The numbers do not include all those with 2014 marketplace plans who will be automatically re-enrolled for 2015 if they do nothing, according to the CMS.

“We’re definitely on track. It’s exciting to see 90,000 new enrollments,” said Jill Hanken, staff attorney with the Virginia Poverty Law Center. “People still need to be mindful of the next two deadlines,” she cautioned — Jan. 15 for Feb. 1 coverage, and the end of enrollment and re-enrollment through the marketplace on Feb. 15 for coverage starting March 1, 2015.