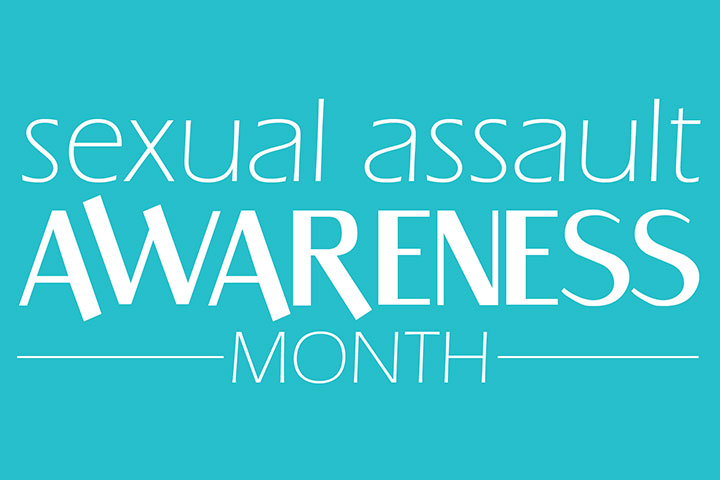 Why should you care about sexual assault?  Because, unfortunately, sexual violence touches so many of us, not “just” women. According to statistics collected by the National Center for Injury Prevention and Control Division of Violence Prevention:

As of July 1, 2015, in Virginia, laws affecting the campus response to sexual assault (SB 712/HB 1930, HB 1785 and SB 1193) become effective that will hopefully lead to improvements in how we treat college sexual assault survivors, report incidents of sexual violence and hold perpetrators accountable.

[i]  Sexual Violence: Facts at a Glance, 2012, National Center for Injury Prevention and Control Division of Violence Prevention, Centers for Disease Control and Prevention, http://www.cdc.gov/violenceprevention/sexualviolence/datasources.html