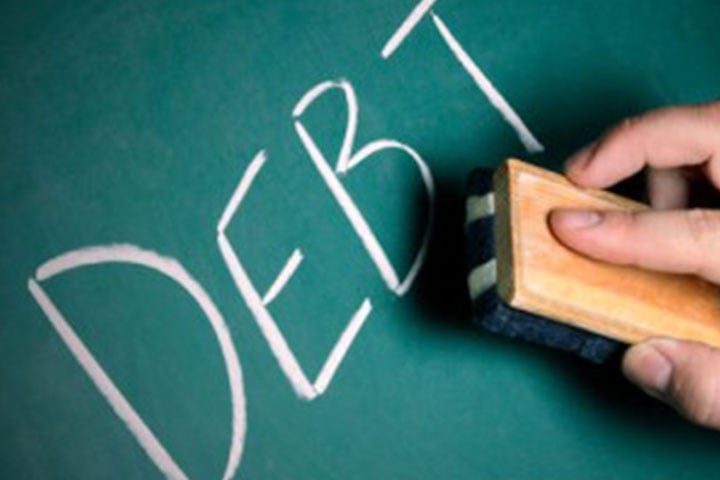 Car Title Lenders: Driving Borrowers into a Cycle of Debt

No one should profit from trapping and feeding on families through predatory lending. But that’s exactly what predatory lenders do.

Car title lenders provide loans that allow borrowers to use their vehicle title as collateral. The average interest rate charged by car title lenders is 216%, and if a borrower can’t afford a payment, car title lenders will take their car. In 2017, lenders took over 14,000 cars, and over 42,000 borrowers failed to make a payment for 90 days—34% of the loans. The delinquency rate for car purchase loans and credit card debt is well under 2%.

Patricia*, one of the thousands affected by predatory car title lenders, shared her story. “I am disabled, and my husband lost his job after he had some medical issues. We have always been able to support ourselves and our four children, but during that short time period when he wasn’t working, it was hard to make ends meet. We went to ‘apply’ for a car title loan—all she did was look at the car, take some pictures, and looked up its value. She didn’t even ask to see income verification. She offered us a $500 loan, and I wish I had known more before I signed.

Our payment was $123 a month. I went and paid that amount for four months, and by that time my husband had gotten a job again. Since I had paid close to what we borrowed, I thought we should be close to paying the whole thing off. When I went in and said that’s what I wanted to do, I was told by the employee that the outstanding balance was over $600. I couldn’t believe it, and after asking for more information, I found out that each month’s payment I had already made was only going towards interest. I had enough to pay it off, but I felt cheated. You’re already in the depths of hell if you must resort to a place like that for a loan, and they just keep piling it on you. They prey on people who are vulnerable.”

For years, the House and Senate Commerce and Labor committees of the Virginia General Assembly have refused to pass legislation that would regulate car title lenders. While 70% of Americans support proper regulation, payday lenders have donated over $4 million in campaign contributions and hired armies of lobbyists to convince legislators to vote against reform measures.

Legislators need to listen to their constituents and protect Virginians from exploitation. To combat these lenders, tell your legislator to support reform of predatory lending and to stop taking campaign contributions from these companies. It’s time to put common sense regulations in place and reject exploitation of Virginians.

*Name has been changed to protect client’s identity.

If you need assistance dealing with predatory internet loans, call our predatory loan hotline at (866) 830-4501.