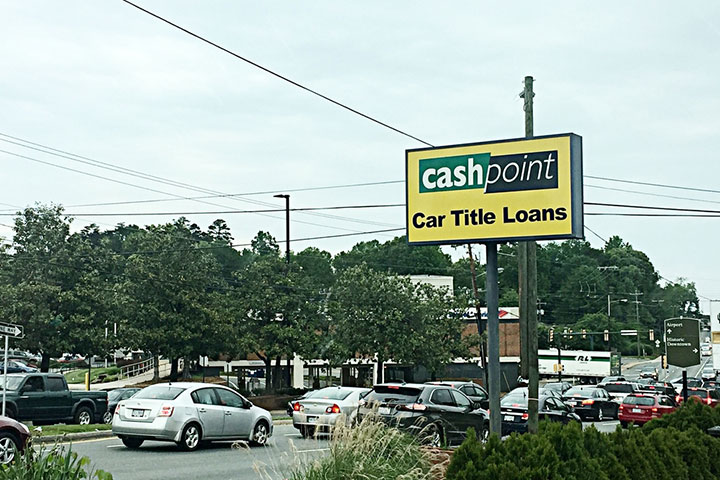 A settlement check may be coming your way. CashPoint, a car title lender, will refund nearly $600,000 to more than 800 Virginia customers.

Attorney General Ken Cuccinelli alleges the company operated without a license for two months in 2010. In a letter sent to hundreds of Virginia’s CashPoint admits it made errors with loans. The company says it collected interest it probably shouldn’t have. The state claims CashPoint operated without a license from October 1st through December 1st in 2010.