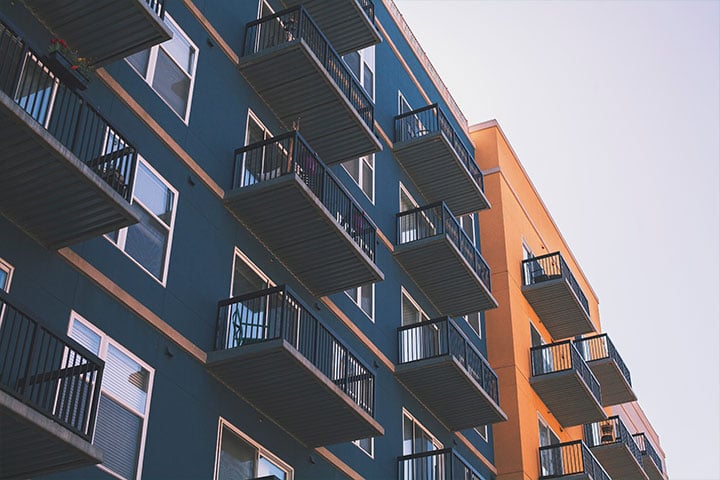 Combining Efforts Can Be a Win for Tenants Across the Country

In many states, including Virginia, property management firms—particularly those which operate large, multi-family rental complexes—conduct background checks on prospective tenants and will deny admission to applicants who have been previously sued for eviction.  Frequently these properties do not take the circumstances or outcomes of applicants’ eviction records into account, but will simply refuse admission to any applicant ever named as a defendant in an eviction matter, even if the case was dismissed.  As the founder of one of the largest U.S. tenant-screening companies (On-Site Manager, Inc.) once told the New York Times, many landlords prefer to reject applicants with eviction records “no matter what the reason is and no matter what the outcome is, because if their dispute has escalated to going to court, an owner will view them as a pain.”

Blanket polices barring admission to those who have ever been sued for eviction are most common in communities offering the greatest opportunity—i.e., those with high-performing public schools, good employment options, effective public transportation, and other characteristics that give residents the best chance to thrive economically and socially.  Categorically excluding applicants with eviction records from rental opportunities in these areas reinforces cycles of poverty and patterns of economic isolation.

Policies of this kind also have a distinct effect on women and racial minorities, as studies from numerous U.S. cities have consistently shown that people sued for eviction are more likely to be women, to be people of color, and to have children in their households.

For this reason, unconditional bans on tenants with eviction records almost certainly violate the Fair Housing Act—the 1968 federal law which prohibits discrimination in housing because of race, color, sex, and certain other characteristics.  As the U.S. Department of Housing & Urban Development and numerous federal courts—including the United States Supreme Court—have interpreted the Act, a policy may not openly discriminate on an illegal basis (such as race or sex) but is nevertheless unlawful if that policy has a disproportionate negative effect on a protected group and is not necessary to achieve some important business-related interest.  Denying housing to all applicants who have ever been sued for eviction cannot be justified under this standard because, while landlords have a legitimate interest in avoiding unsuccessful tenancies, not every tenant with an eviction record is unlikely to be a good tenant.

Despite their probable illegality, no court has yet heard or ruled on a fair housing challenge to the blanket denial of housing to people with eviction records—and such policies remain in widespread use.  That is why the Virginia Poverty Law Center has joined together with the ACLU Women’s Rights Project, the ACLU of Washington, and the Northwest Justice Project to bring the first such lawsuit.  The case of Nikita Smith v. Wasatch Property Management, Inc., filed on March 29, 2017, in the U.S. District Court for the Western District of Washington, challenges a multifamily housing provider’s policy of categorically denying admission to rental applicants with unlawful detainer (i.e., “eviction”) records under the Fair Housing Act, due to the discriminatory impact of that policy on African-American women.  As the first case to hear such a claim, the court’s decision will likely have strong influence on how this critical issue is decided in Virginia and other jurisdictions nationwide.

The lawsuit does not aim to prevent landlords from using eviction records in rental admissions altogether.  But, if successful, the case could establish that before a residential landlord may turn down a rental applicant because of an eviction record, the landlord must first consider the specific circumstances and determine whether that eviction record truly suggests the applicant would not be a good tenant.  A favorable outcome would mark important progress in protecting the rental housing opportunities of wrongfully-sued tenants, would give those who have experienced eviction a better chance at returning to quality rental housing once their ability to pay rent and fulfill lease terms has improved, and would chip away at a major practical impediment to building more inclusive communities where all families can aspire to self-sufficiency and healthy, fulfilling lives.

More Related to this Story: