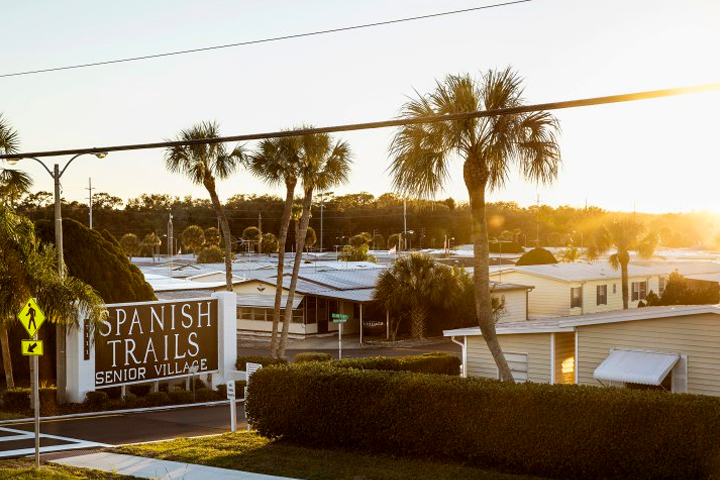 Don’t get rid of mobile home parks—make them better!

Three hundred people in Manassas almost became homeless because of a faulty sewer system earlier this year.  Almost all of them were homeowners, and none of them had caused the sewer system problem or were responsible for fixing it.  And, had the City of Manassas taken the action they’d threatened to take, most of these three hundred people would have lost their homes.

Fortunately, these homes were saved when Catholics for Housing, a Northern Virginia nonprofit group, purchased the mobile home park where they lived.  But for more than a year, the residents of East End Mobile Home Park lived in fear of eviction.  In August 2016, after years of trying to get the park owner to fix the sewer problems, the City notified East End residents that they had contracted to purchase the park and were going to close it.  All the residents were given until February 2017 to leave.  After a number of other potential buyers appeared and disappeared, Catholics for Housing came forward to purchase the park, fix the sewer system and keep the community intact.

The events at East End Mobile Home Park illustrate the risks of mobile home park living, but for many low -income Virginians, the benefits outweigh the risks.  According to a 2016 study of mobile home communities in the Richmond Metropolitan region, the median monthly housing cost for families living in manufactured housing is nearly $400 less than all other homes in the region.  And the median purchase price of a manufactured home is even more affordable at just $26,000.

Equally as important as affordability is the sense of community that living in a manufactured home park provides.  For seniors living on fixed incomes, this would be an ideal combination if not for the risk of being displaced when the park is sold to someone wanting to convert the property to another use.  Manufactured home park residents in fourteen states have figured out how to have the benefits without the risk by collectively purchasing the parks in which they live.  In Florida, more than 700 of the state’s 5,000 manufactured home parks are resident owned, mostly by seniors, and most of them are luxurious in comparison to the average manufactured home park in Virginia, where none of the parks are resident owned.  In fact, according to a retired economics professor living there, Florida’s resident owned parks “can be thought of as gated communities for people who aren’t so wealthy.”  Resident owned parks in other states also compare favorably to parks owned by non-residents.

There are a number of things the Virginia General Assembly could do to encourage resident ownership of manufactured home parks, and to improve the conditions of parks that are owned by non-residents.  If state law were to require manufactured park owners to give advance notice to residents, or nonprofits acting on their behalf, when they are about to put a park up for sale, these residents would have time to organize and obtain financing to purchase the park if they chose to do so.  And if the law governing the rights and responsibilities of park owners and residents were made applicable to more parks, localities and residents would be able to enforce a park owner’s responsibility to provide clean, safe water and electricity to residents.  Currently, parks with fewer than ten manufactured homes aren’t covered by state law.   Not surprisingly, a study found that the parks in the worst condition were those with fewer than ten homes.