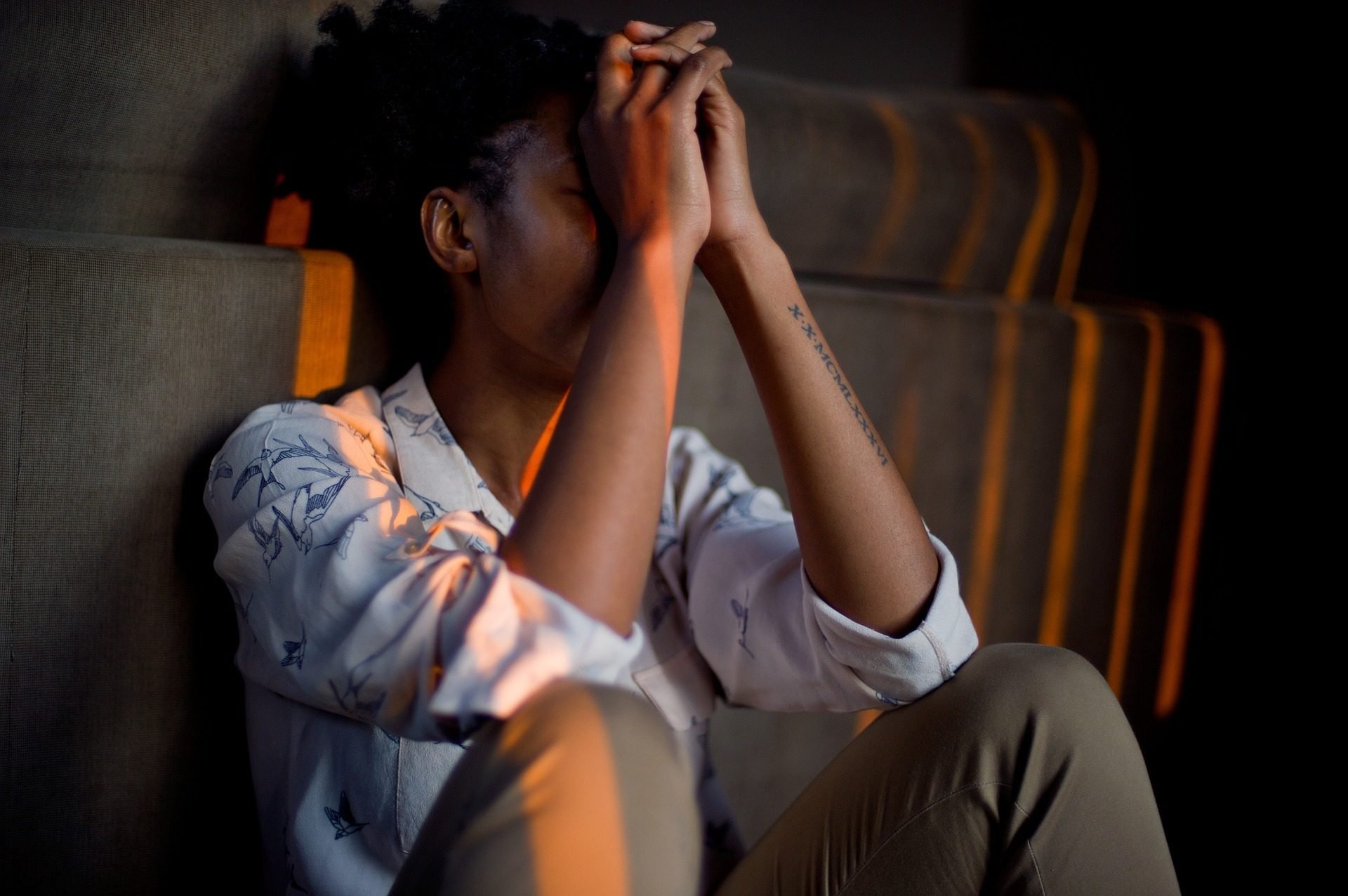 In 2017, the Consumer Financial Protection Bureau (CFPB) announced a rule to end predatory loan practices, putting “a stop to the payday debt traps that have plagued communities across the country,” according to former CFPB Director Richard Cordray. The original rule requires lenders to assess a borrower’s ability to repay a loan to prevent consumers from falling into debt traps. “Too often, borrowers who need quick cash end up trapped in loans they can’t afford. The rule’s common sense ability-to-repay protections prevent lenders from succeeding by setting up borrowers to fail.”

Under new leadership appointed by the Trump Administration, the CFPB now wants to re-think the rule and remove its foundation—the requirement that lenders assess a borrower’s ability to repay. In other words, they want to gut the rule.

Stripping protections against predatory lending will put millions of Americans at risk and benefit the payday loan industry—the same group that donated over $1 million to Trump’s inaugural committee, has donated tens of thousands to Trump’s 2020 re-election campaign, and holds its annual conferences at Trump’s Florida resort.

At VPLC, we deal firsthand with consumers struggling to get out of the debt trap through our predatory loan hotline. From consumers explaining that “the payments were almost double what I expected—I was overwhelmed and ended up taking out more loans to pay off the previous loan” to “I get multiple calls a day telling me I will be arrested if I don’t pay,” we understand that payday lenders prey upon borrowers who can’t afford to pay their loans, conning them into a cycle of paying high interest rates over and over. We understand that to side with the payday loan industry is to stand against American consumers.

The CFPB supposedly aims to “protect consumers from unfair, deceptive, or abusive practices and take action against companies that break the law.” By slashing these protections, the CFPB is complicit in hurting vulnerable Americans and carrying out the wishes of loan sharks.