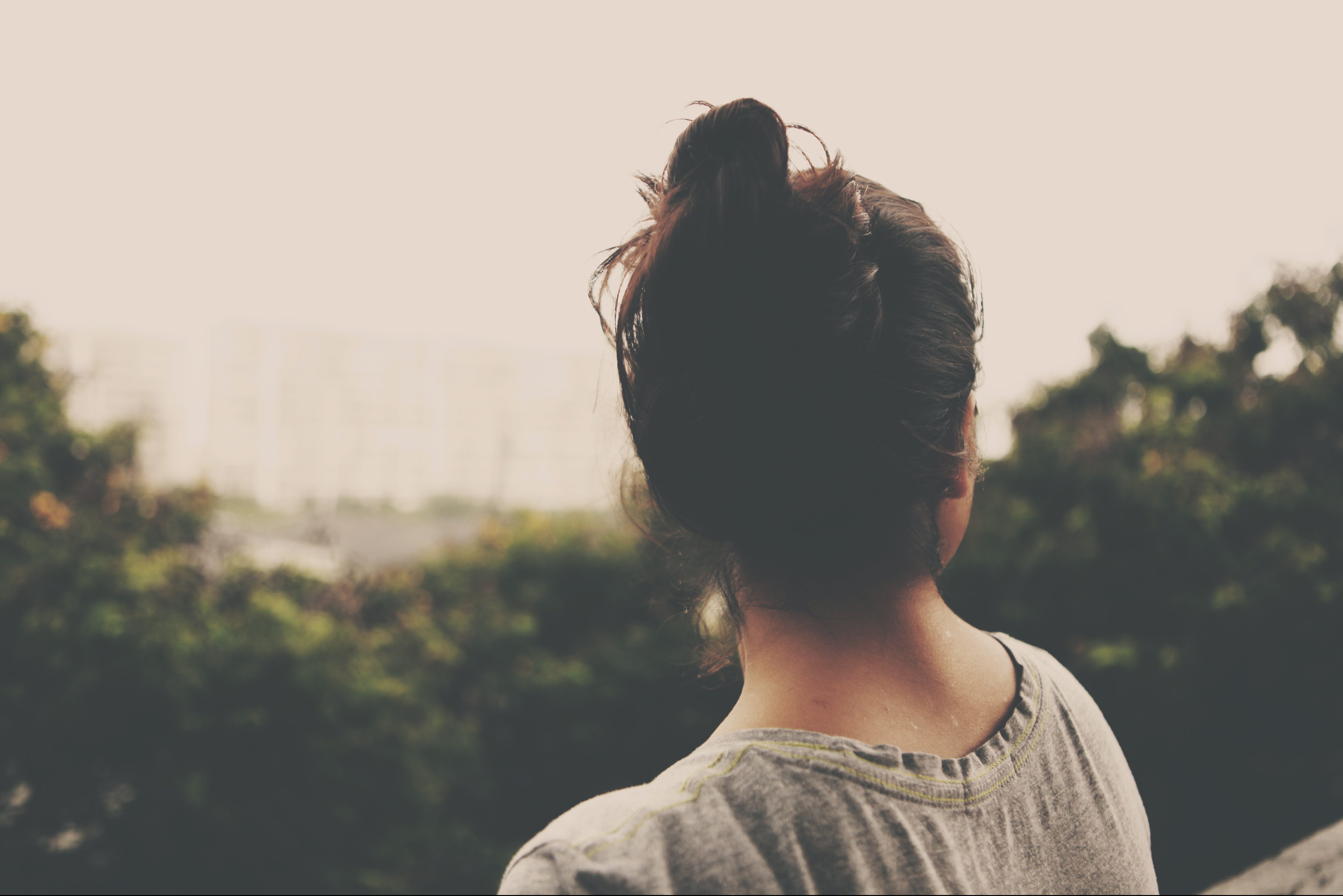 Escaping Domestic and Sexual Violence while Undocumented: One Survivor’s Story

By Susheela Varky, Director of the Center for Family Advocacy and Legal Assistance for Victim-Immigrants of Domestic Abuse (LA VIDA) Program

Think back to when you fell in love with your last partner. You wanted to spend as much time as possible with that person. Every little thing they did was charming and fun. They “got” you unlike all other partners before them.

This is the same for domestic violence victims, who fall in love because their partner is kind, generous, loving and warm. Often, after making a commitment like marriage, abusers will change their personalities, especially behind closed doors where there are no adult witnesses. They’ll make demands that don’t seem hard to manage at first. After all, you love your partner and want to make them happy. Then, the demands become increasingly hard to meet, and you find yourself thinking, “If only I do what they ask, they’ll be that wonderful person I fell in love with.”

Now imagine that you’re an immigrant in the U.S., on a tourist visa when you met your true love. Your partner, a U.S. citizen, promised to marry you and file the appropriate immigration documents to sponsor you to get your legal status in the U.S.

You get married. Time marches on, and they still haven’t filed your immigration petitions. You’re stuck in a cycle of jumping through hoops to please your partner. Your tourist visa has run out. You have no legal status in the U.S., so you are completely reliant on your U.S. citizen spouse. You start to lose hope. You’re scared to ask for help, especially from the police, worried they won’t understand you because you don’t speak English well, or worse, that they will report you to U.S. Customs and Immigration Enforcement (ICE) and deport you.

This is the situation Ada* found herself in. She had children—U.S. citizens—with her abuser. As the healthy parent, she needed to stay in the U.S. to care for her kids and protect them from their father. After several stays at a shelter for battered spouses, she was referred by shelter staff to VPLC’s Legal Assistance to Victim-Immigrants of Domestic Abuse (LA VIDA) program, which helps undocumented immigrant victims of domestic and sexual violence file visa applications to obtain legal status in the U.S. without sponsorship from their abusive spouses.

Earlier this year, I had the pleasure of hand-delivering an Employment Authorization Document (EAD or work card) based on an approved Violence Against Women Act (VAWA) Self-Petition visa to Ada. An EAD grants Ada the right to work legally in the U.S.—protecting her from wage theft and abuse from employers—and is a tool to gain independence from her abuser. Many victims, especially those who are undocumented, stay with their abusers because they have no way of financially supporting themselves and their children.

I’ve been doing this immigration work for 10 years now. I’ve never seen a more detailed recollection of abuse, including what life was like with her husband before the abuse began; the actual abuse; and its effect on her health, life, fear for her children and her personality.

When reading her personal statement, there were times when I had to put it aside or lay my head on my desk and cry. It was heart-wrenching. Ada was changed by the abuse. Now that it’s behind her, she is working to gain back her strength, confidence and the independent personality she used to take for granted.

At first, it wasn’t easy for Ada to trust anyone or share her story with anyone, even friends. Victims feel shame. They feel they must have deserved the abuse. And it’s not easy to take the first step to stand up to an abuser and leave, especially if you’re an immigrant and don’t have legal status.

What can you do to help people like Ada? Be a friend. Listen. Be patient. The path to freedom from abuse is often circuitous, but you being a reliable friend is the best support for a victim.

*Name has been changed to protect the client’s identity.