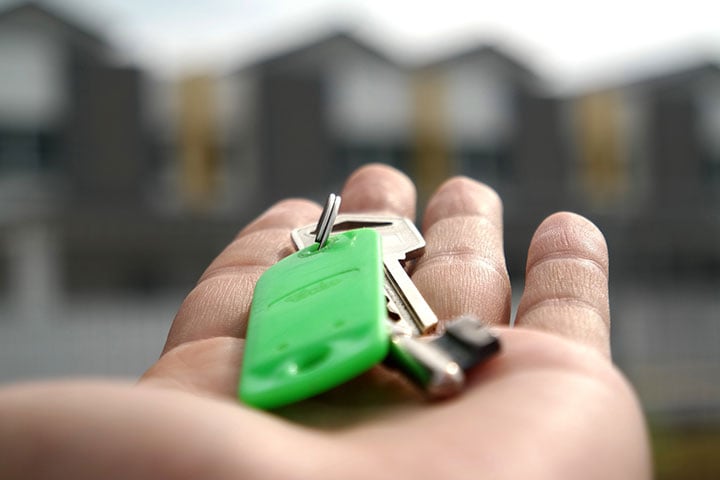 At VPLC, we witness many landlords taking advantage of low-income Virginians through our Eviction Legal Helpline. The Eviction Spotlight series seeks to shed light on these stories.

Mr. Bell,* a longtime resident of Richmond, is a resourceful Vietnam war veteran who suffers from Post-Traumatic Stress Disorder (PTSD) and other ailments from his service in combat. He has always gotten along well with his neighbors, but last year, a new property manager arrived with a manner that struck him and other residents as gruff and combative. Eventually, the new manager’s provocations triggered Mr. Bell’s PTSD, causing him to raise his voice at her and storm off after a confrontation.

When the landlord threatened to evict Mr. Bell for the confrontation, he sought help at Housing Opportunities Made Equal (HOME) of Virginia, a fair housing advocacy organization. HOME helped him give the landlord a request for a reasonable accommodation to his PTSD, which allowed him to avoid the eviction. But the property management staff began looking for other pretexts to evict Mr. Bell, charging him disputed fees and eventually telling him they would not renew his lease because of cleanliness concerns, which were baseless.

The Eviction Legal Helpline advised Mr. Bell of his basic rights under landlord-tenant law, but then connected him with a lawyer at the Central Virginia Legal Aid Society (CVLAS) to represent him in a newly filed eviction lawsuit. The CVLAS lawyer identified and raised five separate legal defenses for Mr. Bell—some based on procedural missteps by the landlord, others based on his rights as the tenant of a Low-Income Housing Tax Credit subsidized unit—and the landlord’s attorney had the case dismissed before it went to trial.

Mr. Bell had the law on his side and had shown himself to be an effective advocate for his rights. Despite this, it’s likely that without the representation of his CVLAS attorney, he would have been wrongly evicted from his subsidized apartment and faced worse, more expensive housing prospects in the future.

* The client’s name has been changed to protect his privacy.

VPLC and Virginia legal aid programs are working for stronger legal protections and better enforcement of the law that will benefit all Virginians. If you have questions or concerns around evictions in Virginia, call our Eviction Legal Helpline at 1-833-NoEvict.