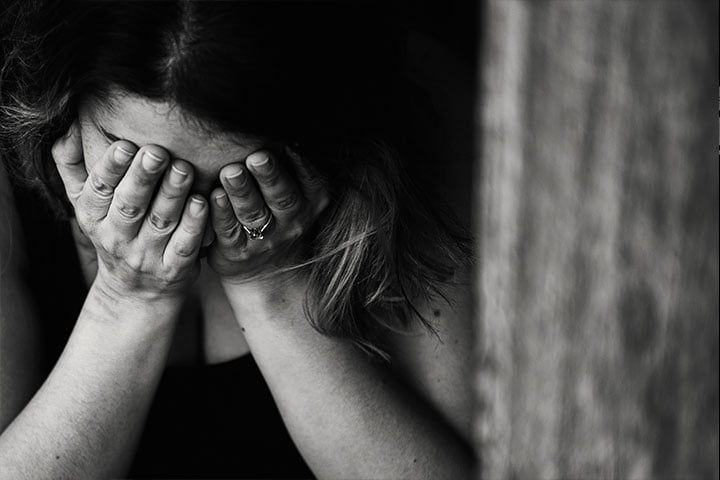 Eviction Spotlight: Virginia passed legislation this year to reduce evictions, but the problem is far from solved.﻿

We often hear that tenants are the problem when it comes to evictions and that landlord harassment only comes from a few “bad apples,” but we witness many landlords taking advantage of low-income Virginians through our Eviction Legal Helpline. The Eviction Spotlight series seeks to shed light on these stories.

In Wise County, a mother with two teenage sons rented a home near her landlord’s house in January. In February, she sought to pay rent in cash. Since he wasn’t home when she tried to pay, she got a money order for the rent and left it at the landlord’s house.

A couple weeks later, the landlord gave the money order back to her and claimed she needed to pay in cash only—something her lease did not state—and that she would have to pay $15 per day in late fees because according to the landlord, she was now weeks late. When she attempted to pay him in cash for February rent, late fees, and March rent, he refused to accept it. Instead, he told her she needed to leave and filed an Unlawful Detainer in court to evict her. Then the landlord had the water in her house turned off.

The mother and her sons spent a couple of nights with a family member and paid the water company $50 to turn the water back on. Just as they had the water turned back on, the landlord entered the home when the family was gone, turned off the electricity to the water heater, and padlocked the breaker box so the water couldn’t be turned back on. They were forced to stay in a motel.

Dealing with the landlord’s harassment eventually cost the mother her livelihood—when she and her sons were living in their home, the landlord threatened to report her to the police after claiming he saw her teenage children home alone after school for a couple of hours without an adult. Responding to her landlord’s threats required the mother to leave work often. She lost her job as a result.

Our Eviction Legal Helpline informed the mother of her legal rights—that her landlord cannot force her out without a court order—and legal options—she can file a petition for relief from unlawful exclusion in General District Court, ask a judge to make the landlord restore access and services such as hot water, and order the landlord to repay her expenses due to the illegal exclusion as well as any attorney fees. Still, she is struggling to find practicing attorneys in her area that take cases like hers. VPLC is continuing to work with her to find her private counsel and give her advice on how to support and argue her case once she gets into court.

The legislation passed this year to help reduce evictions was a step in the right direction, and we are making strides toward more fair housing in Virginia. But we still have a long way to go.

VPLC and Virginia legal aid programs are working for stronger legal protections and better enforcement of the law that will benefit all Virginians. If you have questions or concerns around evictions in Virginia, call our Eviction Legal Helpline at 1-833-NoEvict.