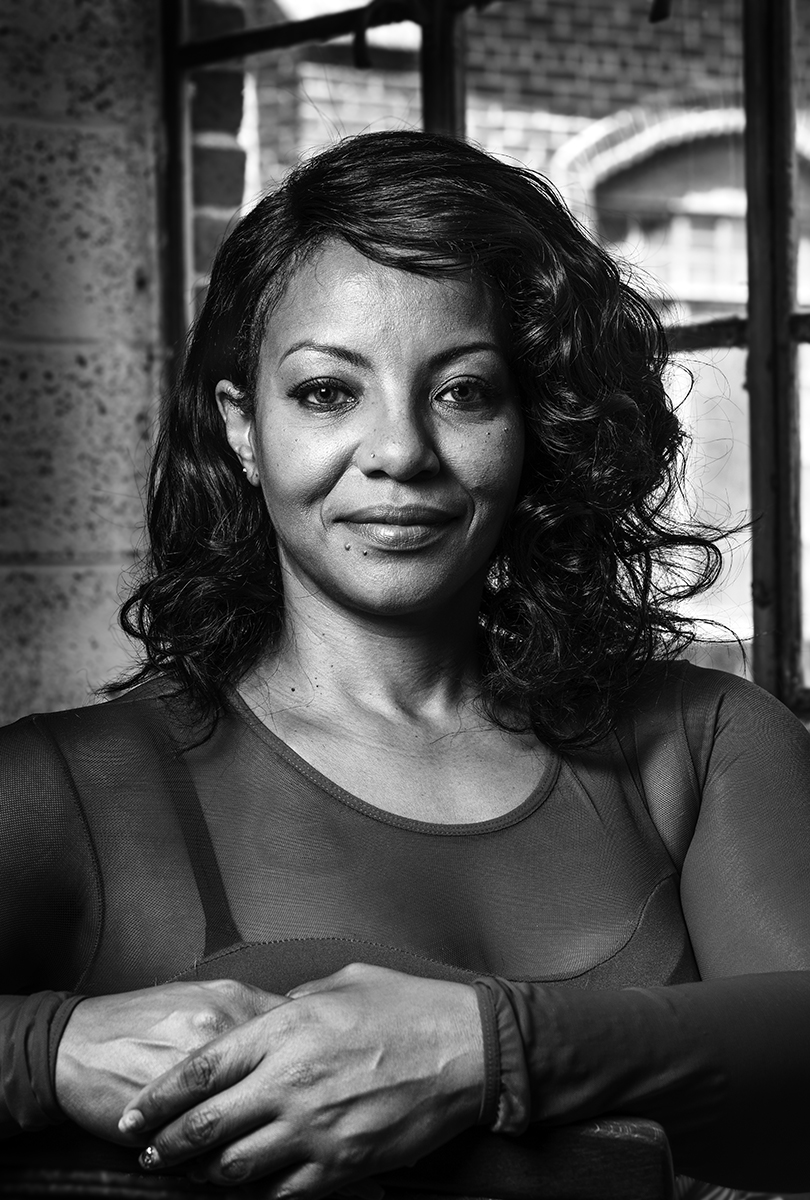 Mother of two and grandmother of six, Jenise says her biggest challenge in life has been watching her son navigate the rough terrain of being a black man in America. “The system is unjust and not designed for them to win. They have to learn to embrace the injustice, succeed in spite of it, and fight for the generations that follow so they may not have to experience injustice.” Her son has served six years of a 13-year sentence for a nonviolent crime, a sentence Jenise finds unfair as she witnesses non-blacks receive much lighter sentences or go free for worse behavior.

While Jenise advocated on her son’s behalf, her friend, a VPLC Board member, recommended she contact an attorney who also served on VPLC’s board. It was through these interactions Jenise became aware of VPLC’s civil advocacy in poverty issues, such as housing and public benefits. “My son’s children were homeless. Today, they have lived in the same place for three years thanks to the assistance of VPLC.” Jenise’s hope for the future is to have her son back home with his children where he belongs.