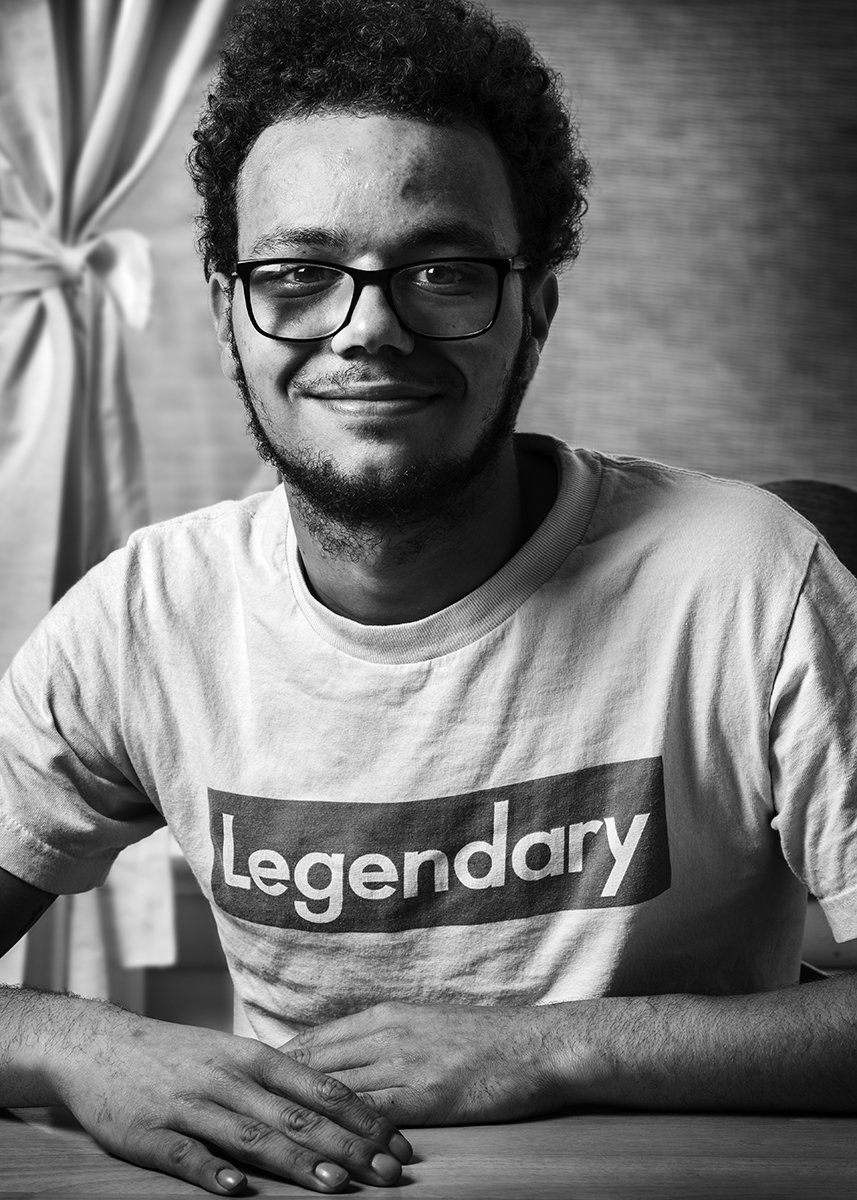 Jordan, 20, is a very responsible young man. He is a dedicated co-parent to his four-year-old son and helps his mother take care of his younger brother, who is on the autism spectrum. In addition, he likes working at the job he’s had for two years. Jordan has high-functioning autism, but it hasn’t interfered with his ability to show up for his life and his family.

Seeing Jordan’s smile today, you’d never imagine he had once considered suicide. A few years ago, Jordan was being destroyed by the very people his mother had entrusted to educate and inspire him. His mother recalled, “Jordan was happy and loved playing sports before going to that school. Then one day, he quit.” Immediately, his mother knew something was wrong. Jordan had played basketball since he was five years old at their local Boys and Girls Club and loved the game. His favorite athlete was Lebron James, and the only book he owned was Lebron Inc.: The Making of a Billionaire.

Jordan’s mom was concerned he was being bullied at school. What she discovered was far worse than children bullying Jordan. “The teachers were cruel,” she said. “It wasn’t other kids calling him names like ‘stupid’ and ‘dumb.’ It was his teachers.” Soon after Jordan gave up playing sports, he came home and announced he would kill himself if she forced him to go back to the school. His mom had never seen Jordan in this much pain. She pulled Jordan out of high school and contacted legal aid for help.

The legal aid attorney found evidence the school system was at fault, and they filed a lawsuit on Jordan’s behalf. Within the provisions of the winning lawsuit, the school system had to pay to provide hundreds of hours of tutoring to make up for what Jordan had lost.

The legal aid attorney also recommended an alternative school for Jordan who, along with his mother, was apprehensive after their previous experience. It had been a two-year legal battle, and Jordan had not been in an actual school building during that time. But determined and hopeful, Jordan decided to give the new school a chance. To everyone’s surprise, he loved it from the first day. His mother said she saw the son she had given birth to begin to have a light in his eyes again. Jordan began to come alive. “His graduation,” she said, “was the best moment of my life.” She thanks legal aid and their teams for bringing her son back from a very dark place. “Without them, I don’t know what we would have done.”

Jordan values education and not just for himself. He fears that his younger brother, who is also on the autism spectrum, may not make it through school. Jordan encourages him to stay focused and helps him as much as possible. Mulligan and Montana are therapeutic cats who live with the family. Mulligan played a very special role in helping Jordan manage his stress during his issues at school and the long legal battle.

Jordan spends a lot of time with his son reading Spiderman books to him and teaching him the alphabet and how to count to ten. Jordan wants to be a role model for his son and for other young fathers he encounters. When he has the time he enjoys fishing, going to the beach, and doing ‘almost anything’ with his son and his family. His next ambition is to learn to drive and get his driver’s license.

His biggest fascination is with athletes who give back to their community.