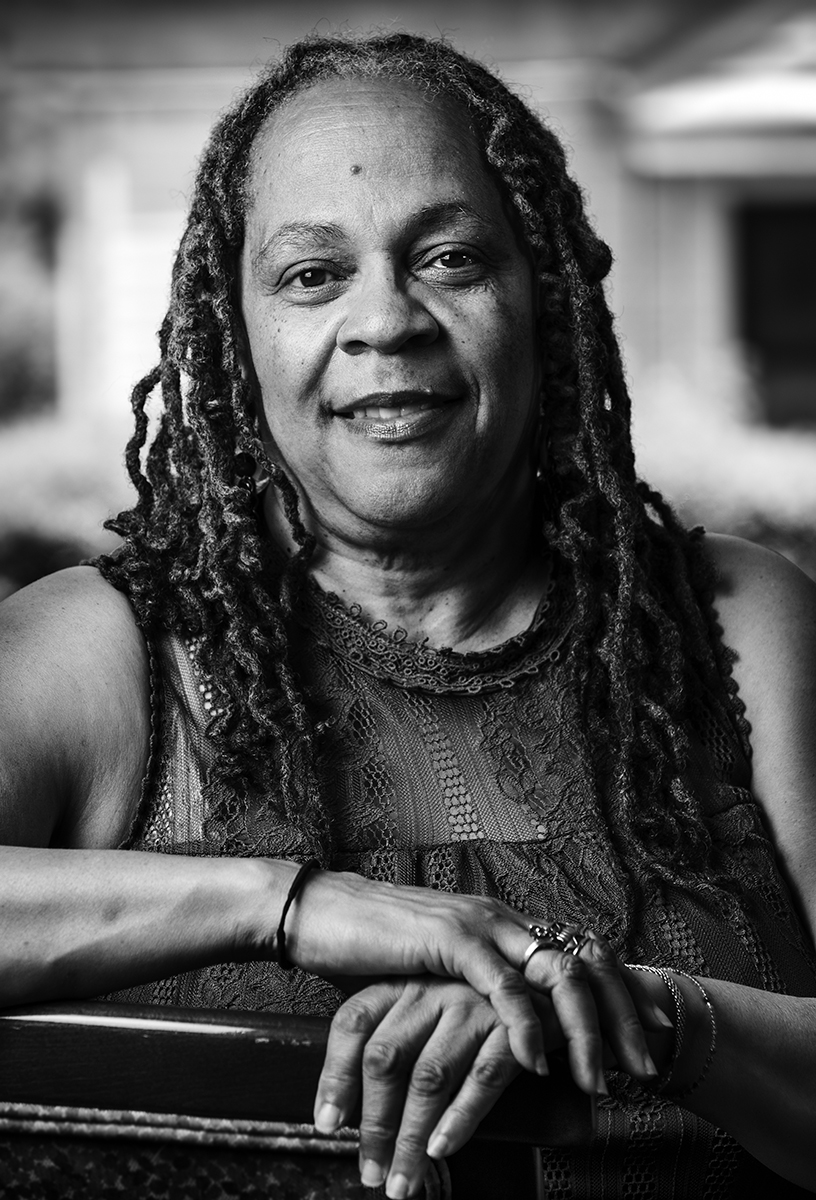 Lillie A., a long-term VPLC Board Member, was born in Hampton. While other children were playing hopscotch or riding their big wheels, five-year-old Lillie was handing out flyers for grassroots organizations.

Her motto, “When there isn’t a seat at the table, I bring my own chair,” was also her campaign slogan when she ran for Richmond City Mayor in 2016. Though Lillie A. was not elected mayor, she served as a role model to those living in poverty as a fellow resident of public housing who fought to change the issues affecting those living at or below the poverty level.

Lillie A.’s oldest son was murdered in 2010. She became an outspoken advocate against gun violence and spoke nationally on the topic. Lillie A. refused to succumb to bitterness about the situation but rather continued her steadfast community work to empower people to help them move out of poverty and to receive the services they needed.

She could be found on any given night in the chambers of City Hall condemning the conditions creating poverty, unemployment, increases in crime, substandard public housing, and the increase of predatory lenders taking advantage of the poor. Over time, Lillie A. had the ear of top officials from the Mayor to the Governor. She also knew those relationships would never be enough. Lillie A. would often say, “I am a fervent believer that human problems can be solved by human beings.” She did not believe governmental agencies would be the answer to the community’s needs. Instead, she believed that the solution should be guided by the adversely impacted communities in and out of public housing. She continued to work within that model until her untimely death on January 31, 2019.

Lillie A. provided a space, in her various community projects, for differences to be understood and strong alliances formed. The Charles Hamilton Houston Institute for Race and Justice, an initiative of Harvard University, took notice of Lillie A.’s work and launched The Community Justice Network in November 2018, an initiative to create self- sustaining projects that identify and amplify the voices of disenfranchised communities.

A valuable voice on VPLC’s Board of Directors and the Campaign to Reduce Evictions steering committee, Lillie A. helped our organization concentrate our efforts on advocacy issues that were most needed. Her voice will be sorely missed, but her legacy, extending from Gilpin Court to Harvard’s halls, lives on and urges us all to be better and to do more until everyone, regardless of socio-economic status, has equal access to justice and opportunities to thrive.