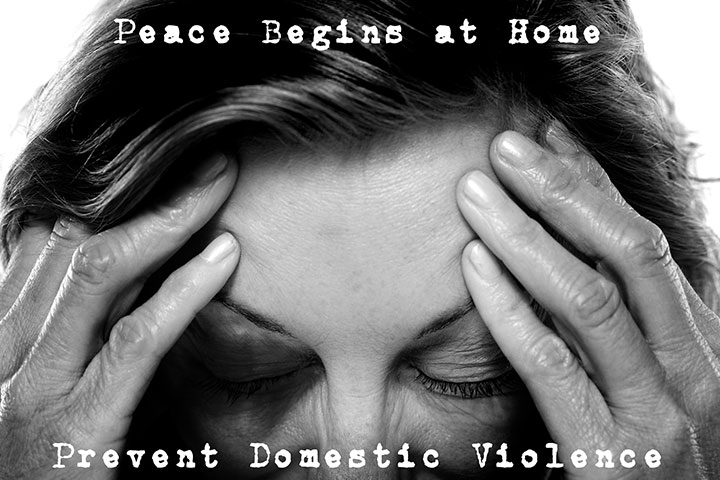 Programs that provide legal assistance, shelter, counseling, and other support for victims of domestic and sexual abuse are in jeopardy throughout Virginia, as lawmakers in Washington battle over reauthorization of the federal Violence Against Women Act (VAWA).

Legal Aid, which is in the vanguard of protecting victims, is already in a fiscal crisis, due to the economy. Any further reduction in funding for legal and other domestic violence support will result in battered people having nowhere to turn for legal protection.

Since VAWA was first passed in 1994, it has created an infrastructure in many Virginia communities that helps victims establish a life safe from their abusers. Now that infrastructure is at risk, even though the need for domestic violence assistance has not abated.