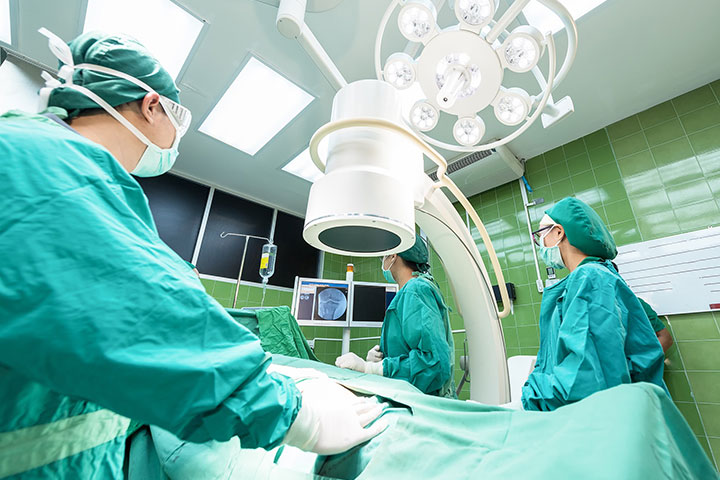 Virginia Governor Bob McDonnell said in his State of the Commonwealth Address this week that he will not support the Medicaid expansion in Virginia, which is part of the federal health care reform law.
The governor’s new budget reflects this decision.

Jill Hanken, an attorney with the Virginia Poverty Law Center, says the governor has stripped $1.1 billion from the budget – an amount she says is approaching what would come from the federal government to pay for Virginia’s Medicaid expansion beginning January 2014.

“The federal government pays the entire cost of the expansion for the first three years, and this is bringing $2 billion a year into Virginia – which would be used not just for health services for low-income people, but it would support hospitals, businesses and overall economic activity.”