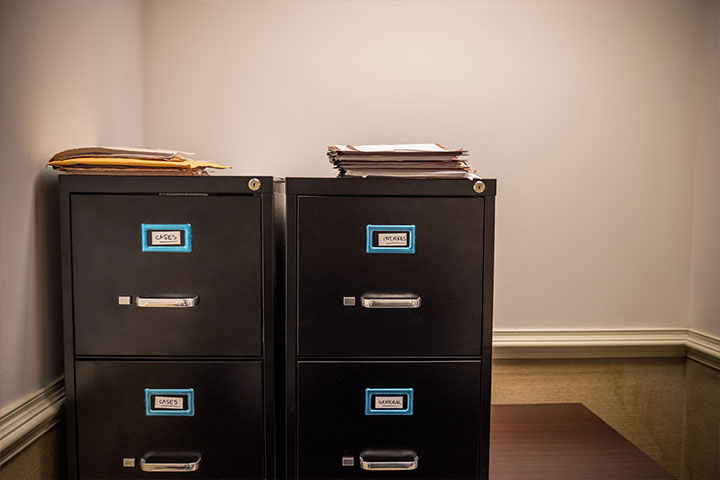 The following is a blog post from a VPLC intern on her observations during a committee meeting this week at the General Assembly:

As a law student in Virginia, one of the most impressive lessons and warnings repeated by professors and practitioners is the important practice of respect toward all. As an attorney and public servant, you must act with respect toward the judge, your adversaries, the jury, your client, and any other party connected to your professional dealings. This is not only a self-serving act, but also an act showing deference to the “greatness” of the law and the quality of the work being done in its name. The idea and practice of respect has been broadcast as one of the greatest values of attorneys in the Commonwealth.

This was hardly apparent by the behavior in a General Assembly House Committee meeting this week. In hearing several of the bills introduced, the committee members discourteously criticized the bills, basing their opinions on weak arguments that would never be accepted in a court of law, and spoke condescendingly to the Delegates introducing those bills.

Most of the committee members are attorneys. I assume this means that they know how to make strong, supported, articulate and respectful arguments regardless of whether they are in agreement with their peers or not. So, I wonder why in their position as legislators they feel free to act so carelessly when engaged in such an important matter. Their behavior reflects poorly against the task for which they were elected, and I wonder if their constituents would be proud to see this side of their Delegates or to see how the law is really made. Further, many of the arguments posed by the disrespecting Delegates were doubtfully based on any true opinion of the Delegate or facts supporting that opinion; rather their arguments were a thin veil of allegiance to money, business…who knows what. There is nothing wrong with money or business. There is nothing wrong with voting according to party affiliation or profit; however, asserting personal experience against Delegates where it has no relevance does not disguise or confuse true motivation with care.

Additionally, Assembly rules were arbitrarily used to stop Delegates from supporting their bills. Why arbitrary? Because they were not used for their intended purpose, they were used to stop the voicing of a legitimate point or even a party from defense of their own character (mid-sentence, no less). This is not the behavior that would be recognized in a court of law.

I understand that efficiency is highly valued both in law and in legislature, but efficiency may not be used as an excuse at the expense of respect. Indeed, some of my reactions stem from my exposure to the General Assembly in person for the first time. Maybe there really is difference of aspirational decorum between the two branches of law. Perhaps I will learn why this is acceptable behavior while I attend meetings this session, and the shock will wear off.

The views expressed in this guest blog do not necessarily reflect the views and policies of the Virginia Poverty Law Center.