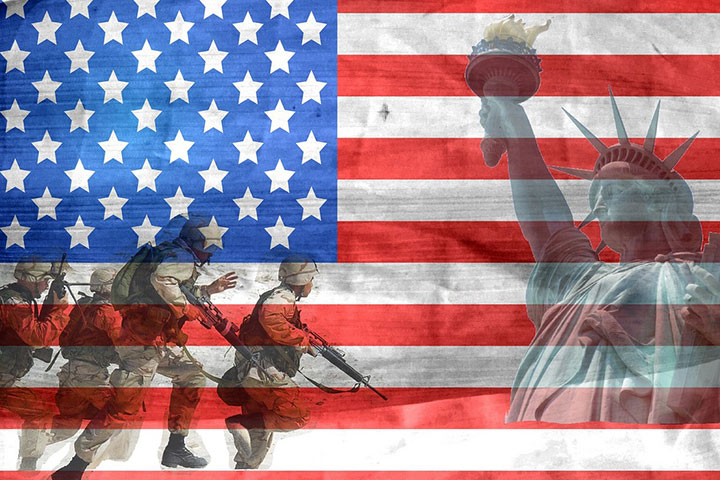 Guest Blog: Protecting Those Who Protect Us

The following is a guest blog post by Dwain Alexander, II, Esq.:

The best thing about America is the freedoms we share.  But our freedoms come at a cost that must be borne by all.  One of those costs is the deference provided a servicemember facing a law suit.  When the servicemember is not available due to military duty, special procedures are required prior to a default judgment.  It’s a way to protect those who protect us.  For example: A servicemember enters into a contract to lease property or purchase goods.  The seller later makes an allegation that the contract was breached and asserts their rights in court.  The seller has the right to sue the servicemember.  The servicemember has a constitutional right to “Due Process” notice of the law suit and to be heard in court.  The disadvantage for the servicemember is that do to no fault of his own, he may be in the middle of the Mediterranean Sea.

This problem for servicemembers was highlighted by the July 24, 2014,  Washington Post Article on a local retail business that only sues servicemembers in Virginia.  It selects a local attorney to represent the servicemember and pays that attorney $35.00 per case.  Almost all of the cases result in a default judgment where the servicemember has no notice of the suit and is denied the ability to assert any defense he may have to the business’s allegations.  This practice is a cost saving consideration for the business, but in denying the servicemember his or her rights, the process creates an imbalance and places the cost for national defense on the servicemember with detrimental effects for individual and mission readiness.

Senate Bill 1357 addresses the challenges attorneys, plaintiffs, and servicemembers face when litigating a matter.  The bill provides direction on locating and providing notice to a servicemember.  It provides guidance in the execution of the representative’s duties.  It removes the appearance of a conflict when the plaintiff selects the SCRA representative.  It assists the plaintiff in effectively processing cases and avoiding risks and costs to reopen default judgments.  Last, it addresses the independence of the SCRA representative by allowing him or her to charge and the court to assess a reasonable fee for services.  The costs for freedom should never fall solely on the backs of the servicemember.  The balance of the burden requires that we support and protect those sworn to protect us.

The comments contained in this article are those of Mr. Alexander in his private capacity and do not represent the United States Navy or the Department of Defense.