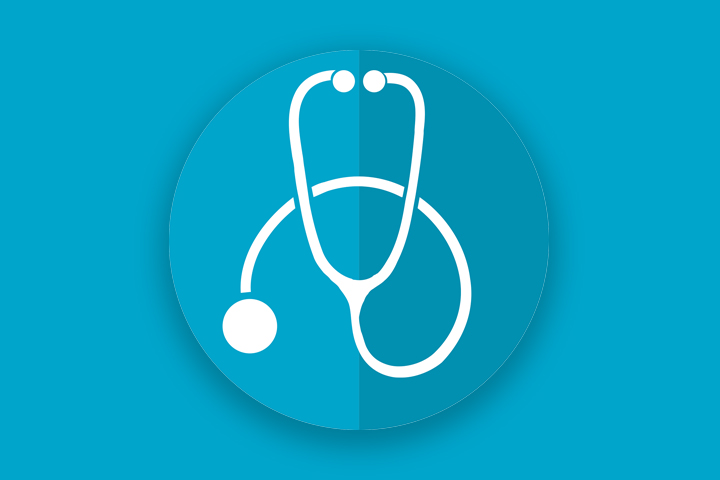 With one month to go, Virginia already has passed the federal target for enrollment in health plans in the new insurance marketplace created under the Affordable Care Act.

Almost 103,000 Virginians have enrolled in health plans through the marketplace operated by the federal government, or 101.2 percent of the target of 101,600 set by the U.S. Department of Health and Human Services, according to The Associated Press.

Nationally, the federal and state marketplaces are lagging behind their target of about 5.7 million, with 4.2 million people signing up for coverage through the end of February.

But in Virginia, one of 36 states that chose not to operate its own exchange, the totals represent a huge shift after the disastrous rollout of the federal marketplace in October and November, when just 4,000 people were able to enroll here.

“It’s working,” said Jill A. Hanken, senior attorney at the Virginia Poverty Law Center, which oversees nine offices across the state that help consumers navigate the process of shopping and enrolling in health plans on the exchange.