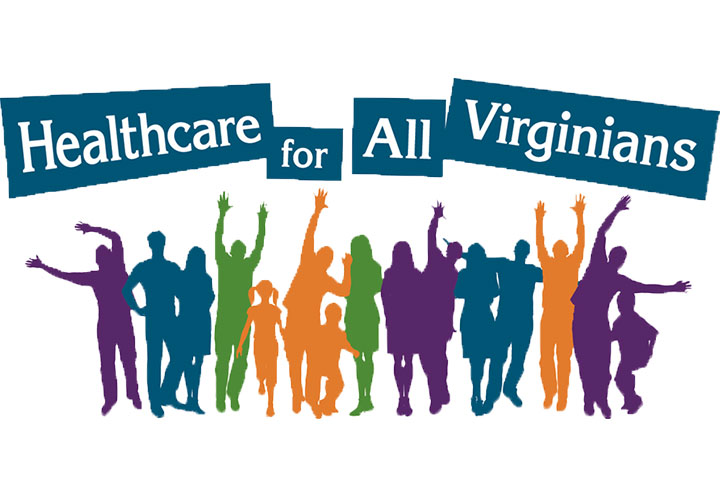 Healthcare For All Virginians 2017 Platform

HEALTHCARE FOR ALL VIRGINIANS
2017 PLATFORM
VPLC is part of the Healthcare for All Virginians coalition and below is the coalition’s 2017 Platform.

Both President-Elect Trump and the Republican Caucus in Congress have promised to drastically change many of the health programs that millions of Americans rely on.  In addition to plans to “repeal and replace” the Affordable Care Act (ACA), there are threats to Medicaid, Medicare, and CHIP (Virginia’s “FAMIS” program).

While only some details are available now, the Healthcare for All Virginians (HAV) Coalition is planning to actively engage at both the state and federal levels and continue to pursue the Mission and Guiding Principles we established in 2009.

As the new healthcare landscape unfolds, HAV will be engaged to:

Here is a brief description of the issues HAV will address in 2017.  More details and analysis will be provided as the debate over these issues unfolds.

Medicaid – Support broader coverage for low-income adults, including low-income parents, and people with substance use disorders and mental illness.

CHIP/FAMIS – Support reauthorization of the CHIP program for children and pregnant women.

Medicare – Oppose proposals to turn Medicare into a private voucher program or to allow people to opt out.