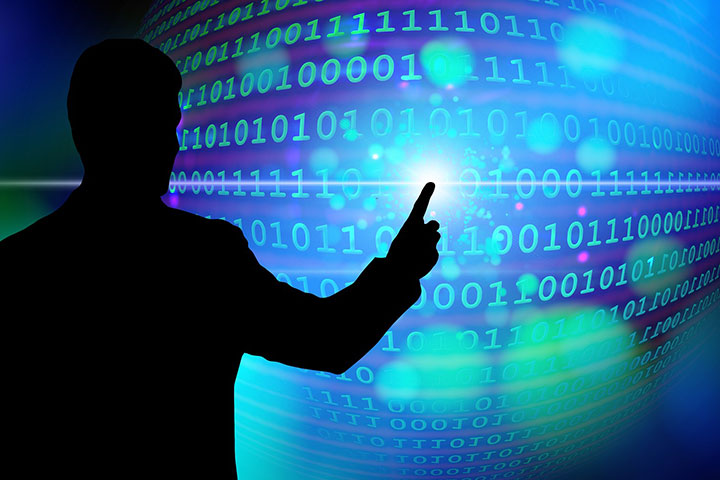 The interest rates are unbelievable and borrowers can’t repay

“He came across a site that offered quick cash… When you do these, they sell your name and address to everybody and anybody. And I’ve gotten several phone calls from lenders that I’ve never even borrowed from our heard of and they’ve threatened to take me to jail and said they’ve lent me money and they didn’t. I know they didn’t. I don’t even know them. And they know my Social Security number. They know where I work. They know my name and address.” A caller who was quoted in: Quick Cash, Toxic Debt

Lenders and scammers harass borrowers that get behind