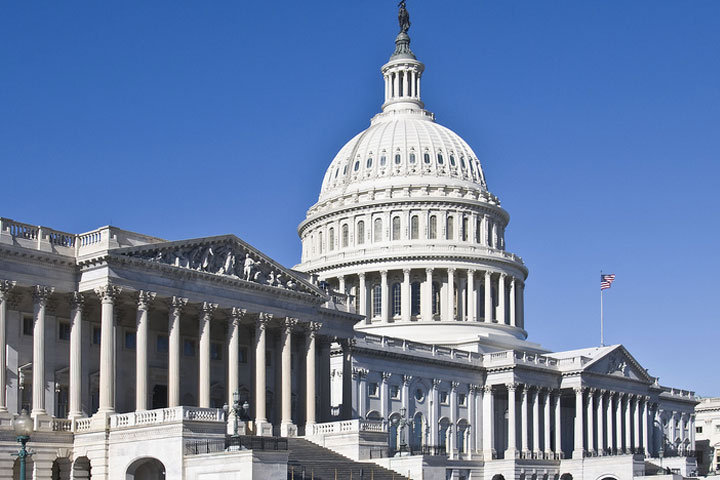 S. 47, the bipartisan Violence Against Women Act (VAWA), passed the House on February 28, 2013, and is now on its way to the President. Eighty-seven Republicans crossed party lines to support an inclusive bill, and it passed by a vote of 286-138. The reauthorization bill enhances responses to sexual assault, domestic violence and stalking on college campuses, improves protections for immigrant victims and ensures access to safety and services for LGBT victims. In these tough economic times, the legislation also includes changes to ensure that VAWA effectively and efficiently uses federal resources by consolidating programs to reduce administrative costs.

Since VAWA first passed in 1994, it has created an infrastructure in many Virginia communities to help victims escape their abusers.  Before VAWA’s reauthorization and funding, that infrastructure was at risk, even though the need for domestic and sexual violence assistance has not abated.

“I am thrilled that Congress has finally passed bipartisan VAWA Reauthorization!  Domestic and sexual violence touches all of our lives…including those of Virginia’s low-income residents, our neighbors who can least afford to hire private attorneys to address their basic civil legal needs.  VAWA funds support legal aid services (such as establishing safe contact, child and spousal support, divorces and custody arrangements with abusers).  But they also sustain our partner service providers—the police officers, the victim advocates, the prosecutors, the shelter providers—in our communities.  Without these partners and services, legal aid attorneys could not do their jobs well,” says Susheela Varky, Staff Attorney for Domestic and Sexual Violence, Virginia Poverty Law Center.

Justice and safety for Native American Women: Native American victims of domestic violence often cannot seek justice because their courts are not allowed to prosecute non-Native offenders — even for crimes committed on Tribal land.  S. 47 gives Tribal courts the authority they need to hold offenders in their communities accountable.

Safe housing for survivors: Landmark VAWA housing protections that were passed in 2005 have helped prevent discrimination against and unjust evictions of survivors of domestic violence in public and assisted housing.  The law, however, did not cover all federally subsidized housing programs.  S. 47 expands these protections to individuals in all federally subsidized housing programs, explicitly protects victims of sexual assault and creates emergency housing transfer options.

Justice on campuses: College students are among those most vulnerable to dating violence.  Provisions in S. 47 add additional protections for students by requiring schools to implement a recording process for incidences of dating violence, as well as report the findings.  In addition, schools would be required to create plans to prevent this violence and educate victims on their rights and resources.

Maintaining VAWA grant programs: VAWA grants are effectively meeting the needs of millions of victims across the country.  S. 47 includes many important improvements to these grant programs, including allowing state domestic violence coalitions to be the lead applicant on the Grants to Encourage Arrest program; ensuring that specific stakeholders, including domestic violence coalitions, play a meaningful role in developing state STOP plans; and providing a formal process for the Office on Violence Against Women to receive coalition and other key domestic violence and sexual assault community input.  While it is likely that VAWA grant programs will continue to be funded, VAWA’s swift reauthorization ensures ongoing funding for grant programs through the annual federal appropriations process. (excerpted from National Network to End Domestic Violence website, http://nnedv.org/policy/issues/vawa.html).

Domestic and Sexual Violence in Virginia

“We still have work to do in Virginia to reduce domestic and sexual violence.  But passing VAWA means that we, as a nation, support the fabric of comprehensive services in our communities that make that goal possible,” says Varky.