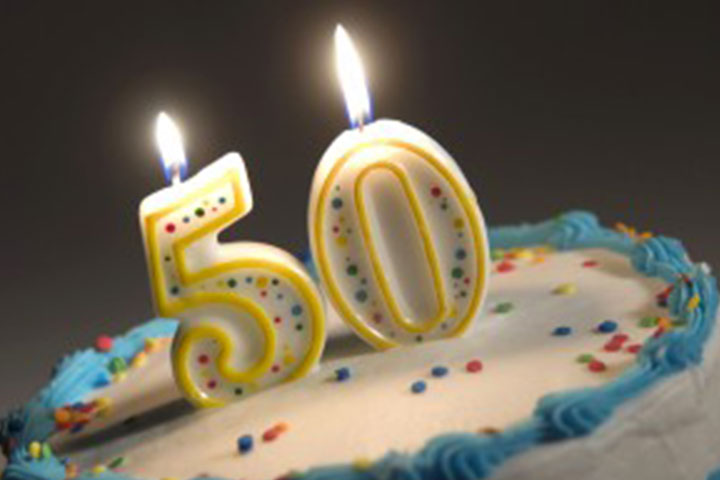 How can Virginia celebrate the Medicaid 50th anniversary? – Closing the Coverage Gap

On its 50th anniversary, it’s important to remember that the Medicaid program has helped make millions of Americans healthier by improving access to preventive and primary care and by providing care for serious diseases. Medicaid also covers most of the nursing home and other long term care services needed by Americans.

In Virginia, about one million people have Medicaid insurance.  They are primarily children, pregnant women, seniors and people with disabilities.  But unlike thirty other states and D.C., Virginia legislators are continuing to block new Medicaid coverage for uninsured adults.  The state has already forfeited billions of dollars (federal taxes we have already paid).  This affects hundreds of thousands of low income Virginians who are mostly working in important sectors of the economy (tourism, construction, retail), but who don’t have access to affordable health insurance on the job or from the federal marketplace.
Currently, Virginia parents can only get Medicaid if they are extremely poor.   Medicaid eligibility for working parents cuts off at just $12,132/year for a family of four in Northern Virginia, $9,324/year for a family of four in most cities, and only $7,980/year for a family of four in most rural parts of the state. The lowest income level is only 33% of the federal poverty line!  As a result, a poor parent loses Medicaid if he works more hours or takes a higher-paying job. If parents earn $13,000, $17,000 or $24,000, they fall into Virginia’s Health Coverage Gap and do not qualify for health insurance.
It’s even worse for adults who don’t have minor children.  If they aren’t pregnant, disabled or over age 65, Virginia adults cannot get Medicaid at all – even if they have ZERO income!
But in the states that have adopted health reform’s Medicaid expansion (e.g. West Virginia and Kentucky), poor adults can earn substantially more and still get Medicaid.  The eligibility limit in those states is $16,243/year for an individual or $33,465/year for a family of four (138% of the poverty line). If income rises above this amount, the adult can get subsidized coverage through the health insurance marketplace.
Virginia must Close the Coverage Gap to allow hundreds of thousands of Virginia’s hardworking, uninsured adults to secure the health coverage they need.