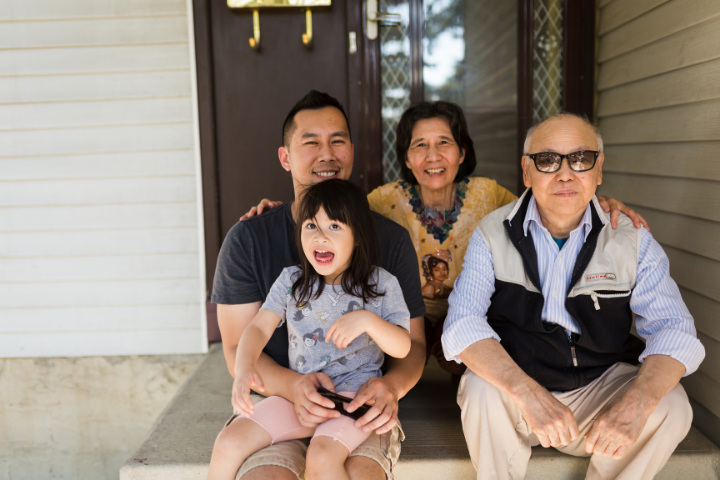 An update from VPLC’s Director of Housing Advocacy, Christie Marra

The NY Times Article outing Virginia as home to the top evictors in the nation, the nationwide eviction moratorium early in the pandemic, and the news articles about our country’s affordable housing crisis have put making safe and healthy housing for all at or near the top of our societal “to do” lists. But it’s a daunting task in Virginia, where a full-time worker earning minimum wage can’t afford a one-bedroom apartment without taking a second job or getting a hard-to-come-by federal housing voucher. The problem is complex and requires multiple solutions including significantly increasing the number of affordable housing units, creating a state-funded housing subsidy program to supplement the federal voucher system, and ensuring that short-term rental assistance will be available to prevent evictions once the current federal funding stream runs dry. Such solutions have broad-based support among housing providers, housing advocates and tenant representatives, but this support alone isn’t enough to transform ideas into reality without millions of dollars in state funding, and we all know getting that appropriated won’t be easy.

There is one small step Virginia can take to make rental housing a bit more affordable that won’t require any contribution from the state coffers – limit costly up-front application fees. Currently, Virginia allows landlords to charge hundreds of dollars in non-refundable fees to applicants for rental housing. In addition to charging a $50 application fee per adult, landlords can recover from applicants the cost of obtaining their “background information,” including credit checks and criminal and eviction histories. Further, some landlords add miscellaneous fees once a person is approved as a tenant, such as “lease administration fees,” which range from $100 to $200. Add to this the security deposit and first month’s rent, and a tenant must pay $1700 or more before they can move into their new home.

Perhaps these high pre-move-in fees would be justified if they yielded essential information or provided much-need protection to landlords. However, it’s hard to imagine why landlords who are already recovering all their out-of-pocket expenses related to screening an applicant would need to collect an additional $50 per adult applicant. And the reports that the applicants pay for through their reimbursement of “out-of-pocket” costs have been found unreliable and potentially discriminatory. Studies by the Federal Trade Commission and US PIRG found credit reports include material errors twenty to twenty-five percent of the time. And reports from tenant screening agencies are notoriously unreliable, often falsely reporting applicants have evictions or criminal convictions on their records. Applicants for rental homes, therefore, can pay hundreds of dollars for incorrect information that results in the denial of their application. Moreover, these applicants are never afforded an opportunity to prove the reported information is wrong, because landlords in Virginia aren’t required to tell people why their application for tenancy was denied.

The expenses incurred by landlords who order tenant screening reports, as well as the secrecy of those reports, can be eliminated by using portable screening reports. A portable tenant screening report is a compilation of records obtained by the applicant for tenancy directly from the record keepers. It could include, for example, the applicant’s credit report obtained from one of the national consumer credit agencies; the applicant’s criminal history obtained directly from the Virginia State Police; and a history of eviction judgments from the court records maintained by the Office of the Executive Secretary of the Supreme Court. Not only would this save applicants money, as they would only have to pay to obtain these records once, it would also increase the reliability of the records by removing the third party vendors and allowing applicants to review their records and challenge anything that is inaccurate. If a landlord didn’t want to rely on a tenant screening report provided by an applicant, that landlord could still request third-party generated reports; he just wouldn’t be able to pass the costs of these reports on to the applicants. Landlords could charge application fees ONLY to those applicants who do not offer a portable screening report, and those fees should not exceed their actual expenses.

An even better policy would be to eliminate the practice of using background checks completely. Black and brown people are far more likely to be harmed by these checks than white people, as they are more likely to be “credit invisible” (have no credit history) as well as more likely to have some type of court record thanks to decades of discriminatory finance, policing and housing policies. Furthermore, the things that matter most in determining whether a person will be a good tenant aren’t found in these reports. Rather, they are discovered by talking to former landlords and verifying employment. Does it matter whether a person paid their credit card bill if they always paid their rent on time?