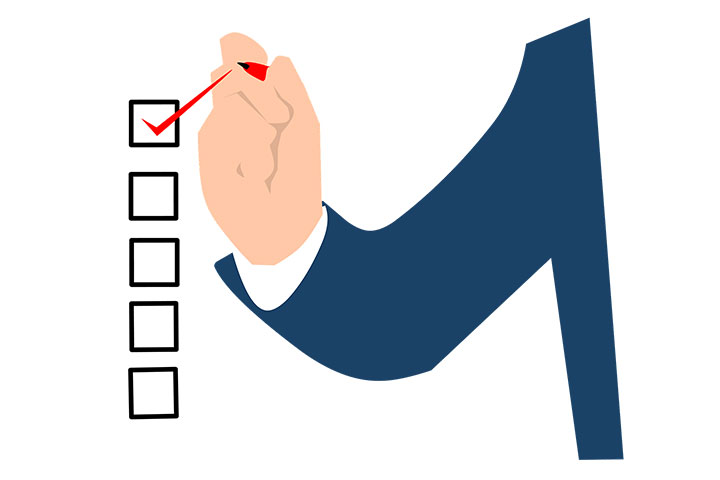 In Session: “Tabled by Voice Vote”

We want to focus this week’s recap of the General Assembly Session on five Bills we supported that were before the House Commerce and Labor Committee Tuesday afternoon.  These Bills dealt with protecting consumers from predatory lending practices.  We want to give you an inside look at what happened to these Bills to show that sometimes transparency isn’t a top priority over at the General Assembly Building.  First, a re-cap of the Bills:

Delegate Preston presented his Bills and several groups spoke in favor of the Bill, while NO ONE spoke in opposition.  It was tabled by voice vote with no debate and so no vote count was recorded, but our record of the votes show the following:

Loupassi (only on Preston and Yancey’s Bills)

Delegate Surovell presented his Bill and several groups supported it.  The car title lenders didn’t plan to speak against the Bill but were forced by Delegate Farrell to come answer a question.  The lobbyist stated they were making consumer finance loans to help out contractors that needed loans for more than 50% of the value of their vehicles. So, they admitted that, yes, they were actively evading the car title loan restrictions.   The Bill was tabled also but Delegate Farrell said he supported it but wanted the Bill amended and he would then try and bring it back up.  Delegate Surovell is now working on an amendment.

Why are we detailing what happened yesterday?  To show that your representatives in the General Assembly need to be held accountable for the way they vote on issues that are important to you.  Without discussion, without a voice vote and with no official record of which Delegate voted for or against these Bills, you, the consumer, are left without a record of what happened.  At VPLC, we try to cover the bases for you.  Dana Wiggins, our Director of Financial Advocacy, spoke on the high costs to borrowers, both financially and emotionally, but still, the outcome was not good.

If your Delegate voted NO, we encourage you to contact him and let him know that the issue of limiting payday and car title lenders in your community is important to you.  To find your legislator, please use the following link: Who’s My Legislator?