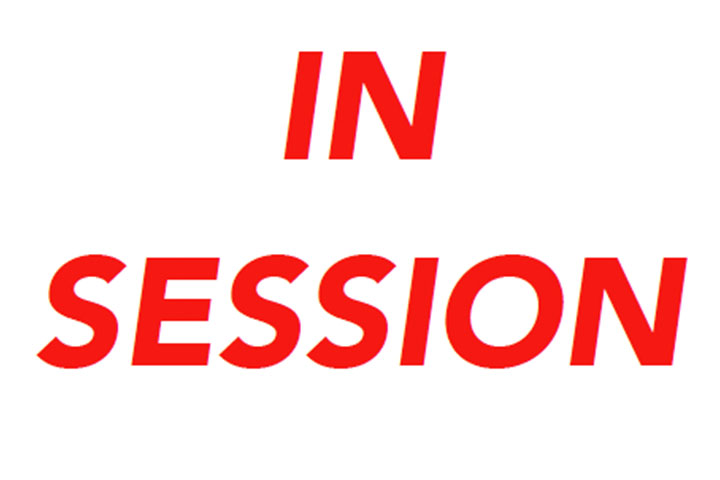 In Session: Week Three of the General Assembly

We are in the thick of the General Assembly Session, still following plenty of Bills and making sure we are speaking up for low-income Virginians.  Some highlights from the last few days:

VPLC does not support this type of legislation.  For one, HB 2147 unfairly singles out one form of government assistance.  Businesses, students, and every member of the Virginia General Assembly receive a public benefit.  But HB 2147 would attach drug testing to the TANF program only.  In addition, the focus of the legislation is misplaced.  National studies consistently show that poor education, lack of transportation, health problems, and other difficulties are more common among TANF recipients than substance use or dependence.  If we are truly committed to helping families become self-sufficient, then our limited resources should be devoted to those areas.

Two other Bills of significance deal with the rights of consumers and especially older Virginians:

Tuesday is Crossover.  This is the date after which each body of the Virginia General Assembly may only consider bills passed by the other house.  We’ll keep you posted on which Bills make it through Crossover.