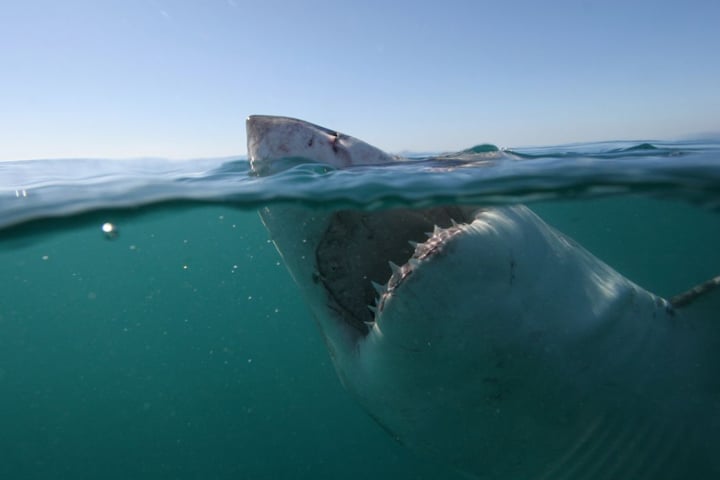 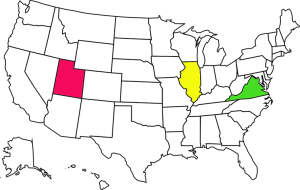 If you live in Virginia and get a loan over the internet, Virginia law applies to that loan. Right?

Many internet lenders don’t follow Virginia law though they are conducting business in the state.  These lenders put into their lengthy contracts that Utah law or the laws of the “Lac Courte Oreilles Band of Lake Superior Chippewa Indian Tribe” applies in order to legally charge borrowers as much as possible.

A few months ago, the Virginia Attorney General’s Office sued Enova, a Chicago company making loans under the name NetCredit, for making internet installment loans that violate Virginia law. The lawsuit alleges Net Credit made loans to more than 47,000 Virginians since 2012. NetCredit claims Utah law applies even though the loans are made in Virginia.

Enova also makes thousands of open-end credit loans (a loan, like a credit card, that is a line of credit with only minimum payments required) to Virginians under the name of Cashnet USA.  These loans are also illegal under Virginia law, and Cashnet USA also uses contracts that claim Utah law applies; however, an old Virginia statute seems to give only open-end credit lenders the right to choose the laws of another state, or of the Lake Superior Chippewa Indian Tribe, or of another country when doing business in Virginia.

Bipartisan bills before the Virginia General Assembly, SB 1290 (Senator Saslaw) and HB 2630 (Delegate Yancey), would change this statute that gives open-end creditors the privilege of opting out of Virginia law. They are common-sense proposals intended to make all lenders that do business in Virginia follow Virginia law.

Cashnet USA and other internet lenders are making loans that are hurting Virginians. Cashnet USA charges borrowers an upfront fee of 15% of the loan and then charges 299% interest from day one of the loan. For instance, one of the many people that call our predatory loan hotline for help with these loans was stuck in a Cashnet USA loan for nearly three years and paid over $8,000 for a $1,500 loan and still owed more than she borrowed. Tens of thousands of Virginians have found themselves unexpectedly spending thousands to pay off high-interest short-term loans from companies like Cashnet USA that have found a way around the state’s consumer protection laws.

Stories abound of people who have taken years to pay off what started as a small, short-term loan, eventually paying many times more than the loan in interest and fees. Other stories tell of people who wound up bankrupt or homeless. Why should we allow Cashnet USA and other online line of credit lenders make these abusive loans and ignore Virginia law?