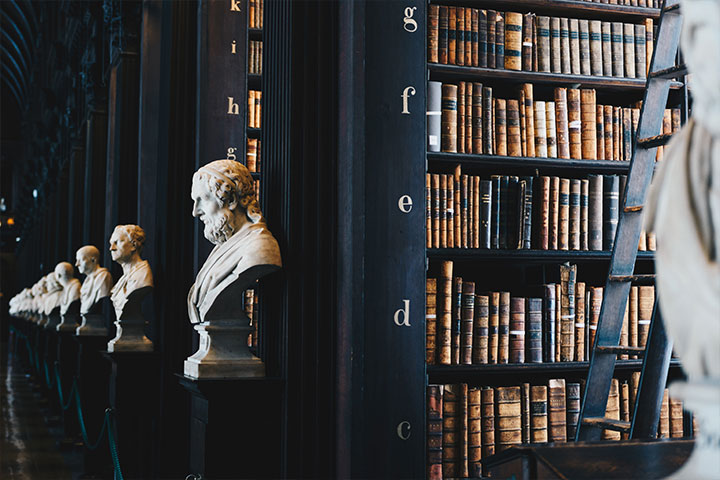 Jack of All Trades, Master of Justice

Jack Harris was hired as the first director of the Legal Services Corporation of Virginia in 1975  where he helped start numerous legal aid programs around Virginia.  Just three years into that job, he founded the Virginia Poverty Law Center and served as VPLC’s first director for four years.  After 11 years as head of the Legal Services Corporation of Virginia, Jack took over as head of the Virginia Trial Lawyers Association for 26 years.  During his tenure at VTLA, he continued to serve on the Board of Directors of both VPLC and LSCV.  His steady hand has kept all these organizations strong and a growing force for justice in Virginia.

The Virginia Lawyers Weekly article is full of tributes to Jack “He has incredible energy and commitment. That’s what made him so successful,” “He is the unusual union of intellect, strength, savvy and compassion.” And this tribute in the comments: “Jack’s an incredible “people person”. He reads, anticipates and reacts to others in ways that suggest his interpersonal antennae are always broadcasting and receiving on an encrypted channel which informs him of just the right way to handle every situation, and he does so without the first hint of ego. His genius includes his uncanny ability to resolve the thorniest of problems while letting others believe the solution originated with them.”

All the organizations led by Jack will miss him, but we will carry on because he left us with a firm foundation.