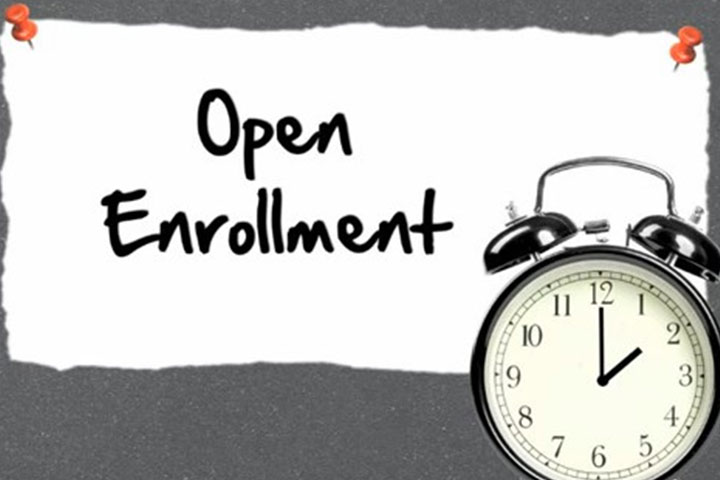 An enrollment event during the last weekend of open enrollment. Photo courtesy of Gaylene Kanoyten.

On February 16, 2015, Central Virginia and other parts of the state were hit with their first big snow storm of the season. As schools and businesses closed in anticipation of the weather, just one day before on February 15, Enroll Virginia with its team of healthcare navigators, in-person assisters (IPAs), and outreach specialists across the Commonwealth were wrapping up their own flurry of activity during the final week of open enrollment for healthcare coverage.  As the 2014 – 2015 Federal Marketplace open enrollment season began to wind down, the last week of open enrollment was in its highest gear with enrollment activities ranging from individual appointments with enrollment assisters to large-scale enrollment fests throughout the state.

This intense activity of consumer assistance led to impressive results for the Commonwealth. Cumulative plan selections for the entire open enrollment period was 384,612, according to a report from the Department of Health and Human Services. This is a 168,000 increase in total enrollments from last year’s figures during the first open enrollment period.

Congratulations to all enrollment assisters and outreach specialists who helped to make open enrollment a successful and productive one and for assisting so many Virginians that needed healthcare insurance coverage.