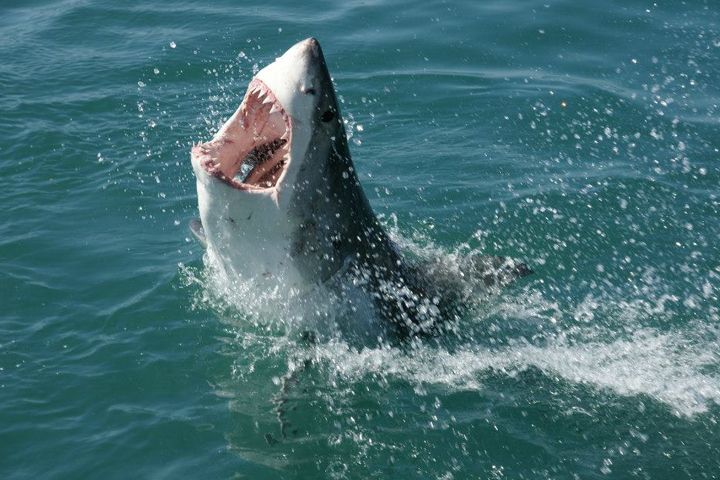 This year, VPLC teamed up with Virginia Consumer Finance Companies and the Attorney General of Virginia to support legislation introduced by Senators Surovell and Saslaw and Delegate Yancey to impose restrictions on loans made by out-of-state lenders to Virginians. Unfortunately, these bills were rejected, and some legislators that voted for this legislation last year switched their votes this year.

At every legislative committee meeting, a group called the Online Lenders Alliance opposed the bills, and a majority of legislators voted with them and against their constituents and the Virginia Consumer Finance Companies.

What is the Online Lenders Alliance?

–  Paul J. Reddam, the former owner of Cashcall—a company that made thousands of illegal loans in Virginia before they were sued by the Attorney General of Virginia and forced to pay $15 million in settlement. Cashcall is now out of business, but Reddam continues to make internet loans under a different company name.

–  Mark Curry of American Web Loans and member of the Board of Directors of the Online Lenders Alliance. VPLC filed a class action lawsuit along with our partners Consumer Litigation Associates and Kelly Guzzo against Mark Curry and American Web Loans in 2018. The case involves “a rent-a-tribe enterprise created and operated by Defendant Mark Curry for the past six years. Curry’s companies, namely the MacFarlane Group, Inc., made millions of dollars through loans issued in the name of Defendant American Web Loan—an entity formed under the laws of the Otoe-Missouria Tribe for the dual purpose of avoiding state and federal laws and concealing the role of Curry’s companies.”

–  Kirk Chartier of Enova and member of the Board of Directors of the Online Lenders Alliance. Enova is the parent company of Net Credit, an online lender currently being sued by the Attorney General of Virginia for misleading borrowers about its licensure status in Utah in an attempt to avoid interest rate caps when loaning money to Virginians. Net Credit forced borrowers to repay loans at exorbitant rates that cost Virginia consumers thousands of dollars. Last month, the Consumer Financial Protection Bureau settled its lawsuit against Enova, ordering them to pay $3.2 million in civil penalties for taking money out of consumers’ bank accounts without their permission.

–  Ken Rees, former head of Think Finance and member of the Board of Directors of the Online Lenders Alliance. Think Finance was sued by the Pennsylvania Attorney General for racketeering, and the Consumer Financial Protection Bureau sued Think Finance for using fraudulent tribal lending schemes to avoid state laws.

The Online Lenders Alliance is nothing more than a front for e-loan sharking in Virginia, and our legislators should not be listening to these illegal enterprises. They should be listening to their constituents and legitimate Virginia consumer finance lenders.

Virginia will be electing a new General Assembly this fall. Ask your candidates if they will continue to let e-loan sharks exploit Virginians who are not aware they’re operating illegally or if they will they vote to support legislation that puts the proper regulations in place.

Thanks to Amelia Collins, 1L at University of Richmond School of Law, for her assistance with this blog.

Correction: Previously, VPLC incorrectly listed Scott Tucker as the former owner of Cashcall. The owner is Paul J. Reddam. Although both e-loan sharks used the same tactics to evade state laws, Scott Tucker made millions of internet loans under different names such as OneClick Cash and 500 FastCash until he was convicted of racketeering and sent to prison. Cashcall is now out of business, but Paul J. Reddam is continuing to make internet loans under a different company name.