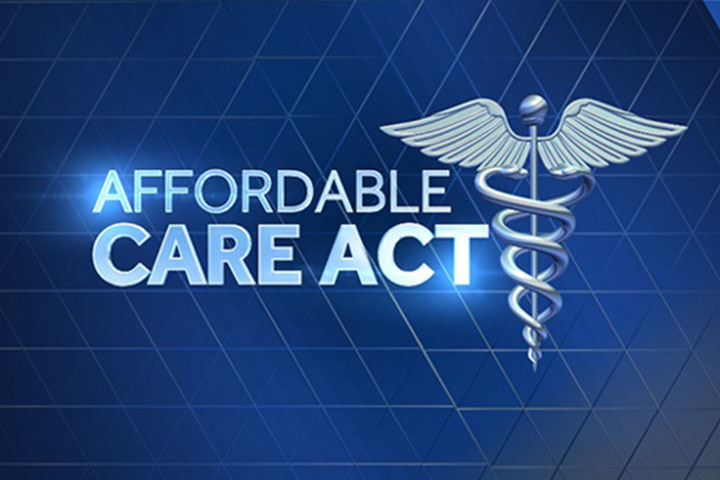 For Many, an Issue of Life or Death

“This is a fight we must win”

said VPLC Health Law Attorney Jill Hanken at a rally on Sunday, January 15th at the state Capitol grounds bell tower. Senator Tim Kaine organized the event where Jill was one of more than 700 people rallying for the Affordable Care Act (ACA a.k.a. Obamacare)) and the rights of all Americans to have access to quality and affordable health insurance and health care.   The crowd  was fired up, with main speaker Senator Kaine, along with Governor McAuliffe and other state political leaders.  Kaine told the crowd that repealing the ACA was wrong, even though he agreed improvements should be implemented.  Kaine emphasized that Republicans and the new Administration have not offered any replacement plan.  He said the “repeal and delay” posture of Republicans in Congress is like jumping off a cliff and then trying to figure out how you’re going to land”

For many of the people present at the rally and the many thousands of people who have affordablehealthcare coverage through the ACA, the issue of how the new administration may “replace” the ACA isliterally a matter of life and death. If the ACA were repealed, 30 million people could lose health insurance coverage and higher costs could put life-saving treatments out of reach. For many individuals and families, the ACA enabled them to get health insurance for the first time.  Ashley Hawkins is a mother who spoke at the rally. As the owner of a small non-profit business, she couldn’t get coverage before the ACA due to a pre-existing health condition.  With the help of VPLC’s Enroll Virginia project, she first got ACA insurance with tax subsidies in 2014.  Since then, her two pregnancies have been covered by insurance and her own health problems addressed.  She asked “What will my family do if the ACA is repealed?  Everyone needs access to quality health care.”

About 400,000 Virginians have already signed up for 2017 coverage through the ACA.  Whether they agreed with the law or not, they will have access to preventative care and treatment for health issues that may have been plaguing them for years. Most receive substantial financial help that keeps premiums affordable.  Open enrollment for 2017 coverage continues through January 31st.

So far, the new administration and congressional supporters of ACA repeal have failed to provide any details about their replacement plan.  Serious questions remain about the scope of  coverage, consumer protections, funding,  access for low income populations, and the timing of changes.  The people atSunday’s rally will work together to fight for the health care that everyone needs.  Sen. Kaine invited the crowd to share their health care stories on his website:  http://www.kaine.senate.gov/acastory