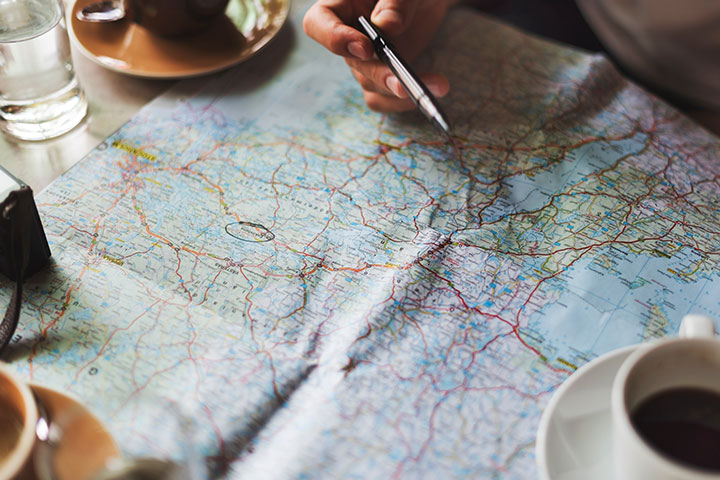 An important focus of VPLC’s housing work is on education, litigation and policy advocacy to reduce historical patterns of residential segregation and promote diverse, inclusive communities.   This activity is heavily data-driven and centers on fair housing laws and the rights of disadvantaged populations.  But how does combatting segregation and discrimination in housing markets reduce poverty?  Location is everything when it comes to economic mobility.

It’s no secret that the characteristics of the community in which a person grows up have a tremendous influence on that person’s educational, economic, and health outcomes.   But only recently has the extent of this influence truly come into focus.  As the 2015 Moving to Opportunity study has shown, “young children (ages four to 12) whose families move to lower-poverty neighborhoods are more likely to attend college, less likely to become single parents, and have substantially higher incomes.”  Likewise “hundreds of cross-sectional and more recently longitudinal studies have linked area characteristics, both physical and social, to a range of health behaviors and outcomes such as distress and anxiety, depression, substance use, partner violence, cardiovascular disease, obesity and lack of physical activity, perinatal outcomes, and poor self-rated health and chronic conditions.”  Indeed, as recent former HUD Secretary Shaun Donovan summarized it, “[t]he single biggest predictor of children’s life chances, even their lifespan, is the ZIP Code they grow up in.”

This speaks to great disparities in the distribution of opportunity across U.S. communities, and the unfortunate reality that while some children enjoy safe and healthy neighborhoods with quality schools, adult role models, and good employment prospects, many other children endure dangerous environments with substandard housing, crumbling infrastructure, under-resourced schools, crime, toxic hazards, and a dearth of living wage jobs.  And a further unfortunate reality is that race and opportunity are closely intertwined—with the whitest communities typically offering the greatest opportunity to its children, while neighborhoods of color lag behind.

For an example of how this phenomenon plays out in Virginia, compare these two maps of Richmond:

The first map, prepared by Brian Koziol of Housing Opportunities Made Equal (HOME), shows opportunity rates for the Richmond area (opportunity means having “high performing schools, meaningful employment, viable transportation, quality childcare, responsive health care, and other institutions that grant individuals and families access to opportunity.”).  The second map is a snip of the Racial Dot Map by Justin Cable of the University of Virginia’s Weldon Cooper Center for Public Service, which maps each person counted in the 2010 U.S. Census by race—with the blue dots representing whites, the green dots representing African-Americans, and the yellow dots representing Latinos.  As is visible to the naked eye, the lowest opportunity areas correspond with the areas most heavily-populated by people of color in the Richmond region.  And this is a pattern not only in Richmond, but in many parts of Virginia—and across the country.

This is why VPLC advocates against oppose practices that preserve or increase patterns of residential segregation and works to advance housing policies that enable low-income Virginians to live in healthy neighborhoods with strong educational and economic prospects.  Building inclusive, heterogeneous communities that spread opportunity across entire regions is a strategic method of reducing generational poverty over the long-term.