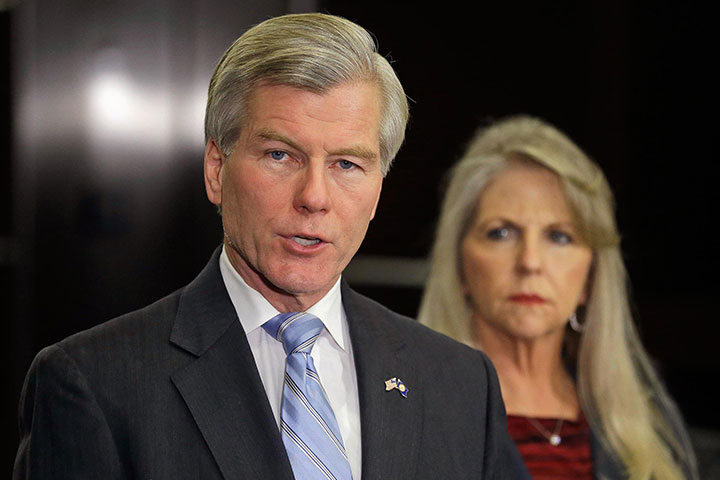 By David Sherfinski, The Washington Times

Virginia Gov. Bob McDonnell has found himself on the opposite side of advocacy groups spanning the political spectrum after vetoing a bill that would allow abused or neglected children living with a relative to enroll in the school district where the relative lives.

The measure, backed by groups such as the Virginia Education Association, the Virginia Poverty Law Center, and the Family Foundation, passed 76-17 in the Republican-controlled House of Delegates and 38-1 in the evenly split Senate.