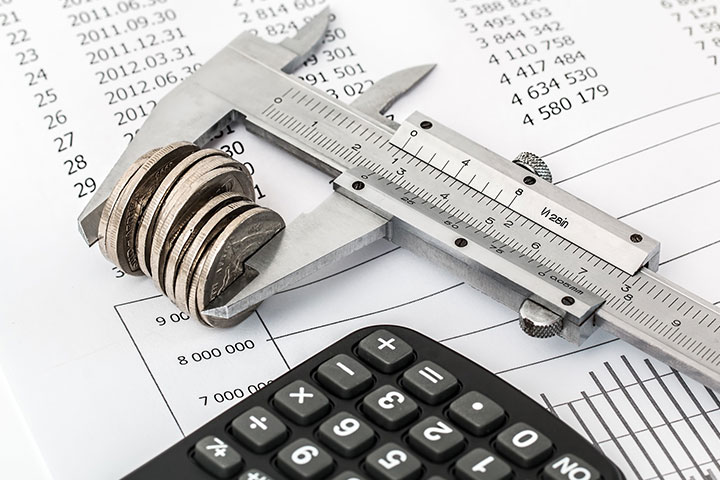 If Medicaid expansion began in Virginia on July 1, Virginia would take in more than $230 million in federal offsets that would alleviate 71 percent of the state’s $322 million budget gap, according to Bill Hazel, the state secretary of Health and Human Resources.

“The governor is fairly committed to ensuring these individuals that are uncovered get access to care one way or the other,” Hazel said Wednesday at AP Day at the Capital, a gathering of newsmakers and reporters from around the state, held at the Richmond Times-Dispatch.

“The logical way to do that right now is through Medicaid expansion,” Hazel said.

Del. John M. O’Bannon III, R-Henrico, said the legislature is “not likely to replay the big fight about Medicaid expansion” in the session that begins Jan. 14.