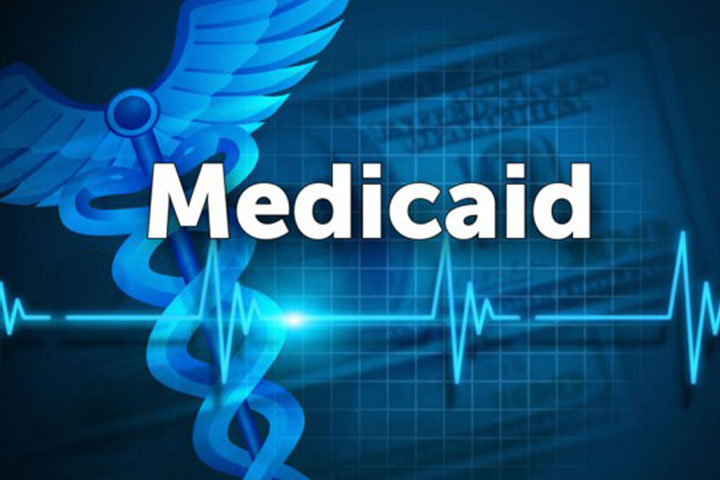 By Jill Hanken, Richmond Times-Dispatch Letter to the Editor

Why pit two important programs against each other? Virginia should financially be able to both shore up VRS and support health care for 400,000 low-income, uninsured Virginians.

You also forgot to mention that the Medicaid expansion over those nine years will bring the state $18 billion of federal taxes paid by Virginians. That money will support Virginia’s health care industry, which will create thousands of jobs, which will generate more state taxes which could ultimately help VRS, too. Virginia should commit to the Medicaid expansion without delay. We will lose $5 million of available funding every single day after Jan. 1, 2014, if we don’t.