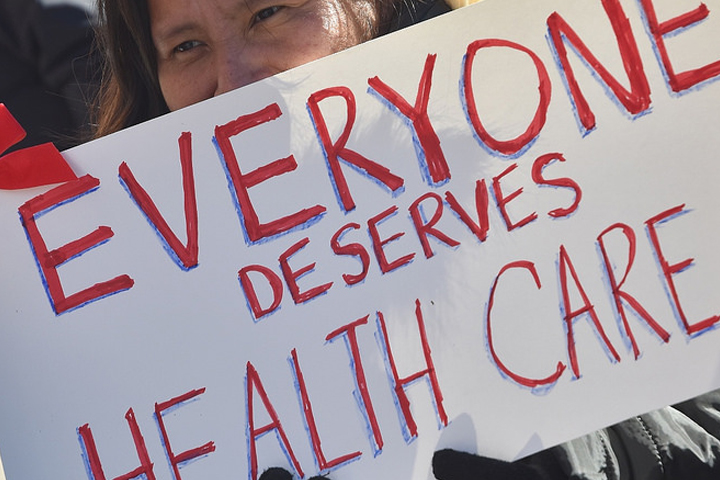 The health-insurance marketplaces established by the federal Affordable Care Act are intended to make insurance accessible to those who don’t have it. But when enrollment opens Oct. 1, thousands of uninsured Virginians won’t be able to sign up. That’s because the state has not yet expanded its Medicaid program to include up to 400,000 residents who don’t currently qualify.

Jill Hanken, a health-law attorney with the Virginia Poverty Law Center, says that people whose incomes are between 100 percent and 400 percent of the federal poverty level — roughly $11,500 for an individual or $23,550 for a family of four — could qualify for premium tax credits or subsidies if they buy insurance through the exchange. Of the approximately 1 million Virginians who currently don’t have health insurance, about 500,000 of them likely will be able to sign up through the marketplace, accessible online at healthcare.gov, says Kathy May, director of Virginia Consumer Voices for Healthcare.

Anyone who has an income below the poverty level and doesn’t qualify for Medicaid would continue to use indigent-care services and safety-net providers.