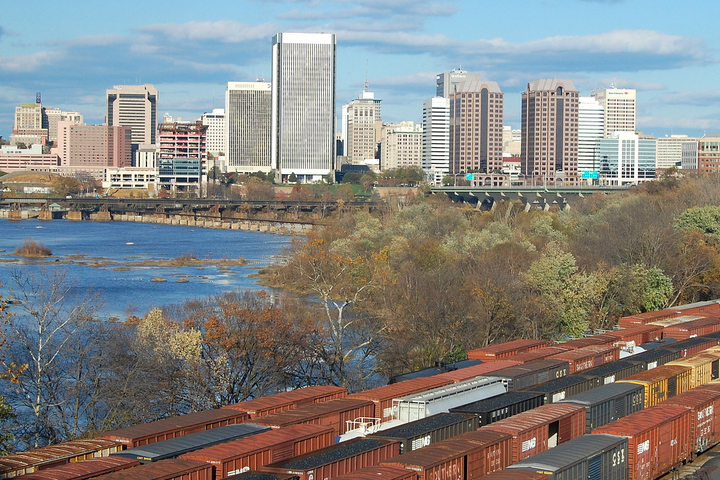 Williams: A New Children’s Hospital Must be Accessible to All

Here is yet another where-to-build-it debate that will speak to our region’s values. And this time, the sticking point is more about our future than our past.

As a freestanding children’s hospital enters the planning stage, its location remains up in the air as our region’s localities revert to their usual competitive postures. But you can’t have a viable discussion about where to build this hospital without talking about poverty, health care disparities and the limited reach of mass transit in the region.

If we erect a state-of-the-art children’s hospital out of reach of the region’s most vulnerable children, it will perpetuate the poverty, inequality and lack of mobility and access that afflict our region.

A large chunk of Richmond’s population is isolated in poverty and largely cut off from the rest of the region by the GRTC Transit System’s limited reach into the suburbs. To build this new hospital off state Route 288 in Goochland County, one of the sites under consideration, could further seclude the region’s impoverished families.

Children whose families are poor enough to qualify for Medicaid are entitled to medically necessary transportation to a health care provider, said Jill A. Hanken, a senior attorney with the Virginia Poverty Law Center who specializes in health law.