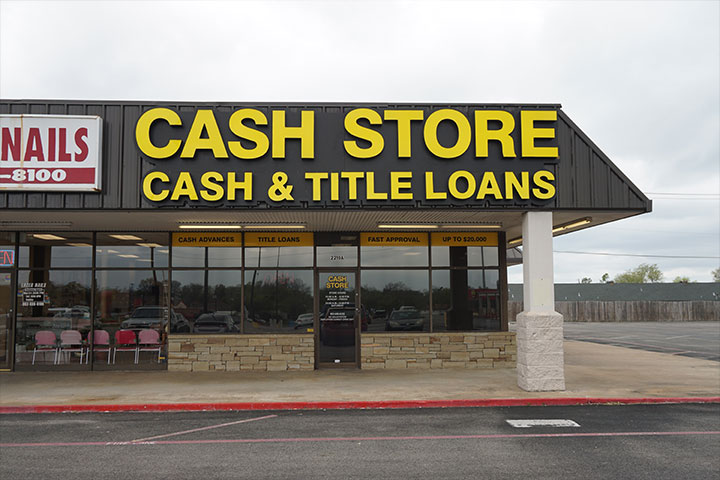 Virginia car title lenders doled out nearly 128,500 loans worth more than $125 million in 2011, according to data collected by the State Corporation Commission for the first full year under state regulation.

Car title lenders were unregulated in Virginia until October 2010, when a new law took effect that limited how much the companies can charge, how much they can lend and for how long. For years, Virginia regulators had no idea how many car title lenders operated in the state, how much interest they charged or how many loans they issued because the companies flew under the radar while advocacy groups fought for stricter regulation on payday loans.