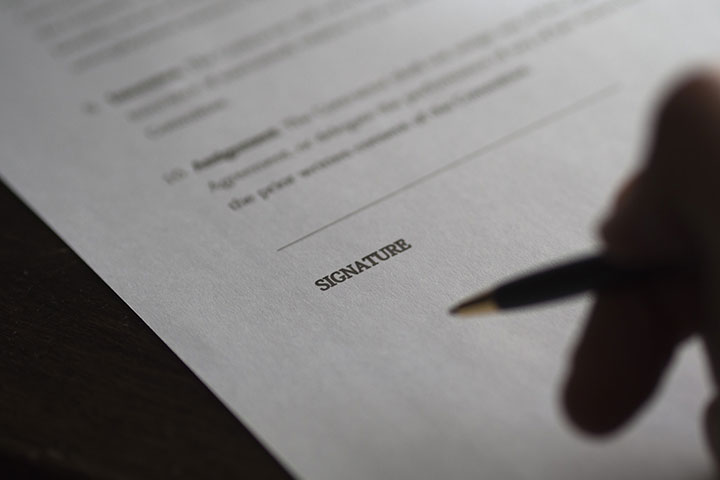 Imagine you are a victim of domestic violence or abuse, and you have a court order against your abuser. You feel unsafe in your home and want to move – to be out of harm’s way. Now, imagine your landlord will not let you out of your lease and you are being sued for rent, even though you have left the apartment.

This scenario is all too common, according to Christine Marra, an attorney with the Virginia Poverty Law Center. That’s why she and other advocates worked to pass legislation that would allow domestic violence victims to be released from their lease, she said.

“When this new law becomes effective, a woman will be able to give her landlord 30 days’ notice in writing of her status as a survivor and ask that the lease terminate,” Marra explained.

The lease will be terminated as long as the victim has either a family abuse protective order in effect or an order from the court showing her abuser has been convicted of a crime of domestic or sexual violence or abuse, Marra said. Under the new law, the landlord would be obligated to let the survivor out of their lease. The bill is waiting for the governor’s signature. Marra would like to see it signed as is, without amendments.