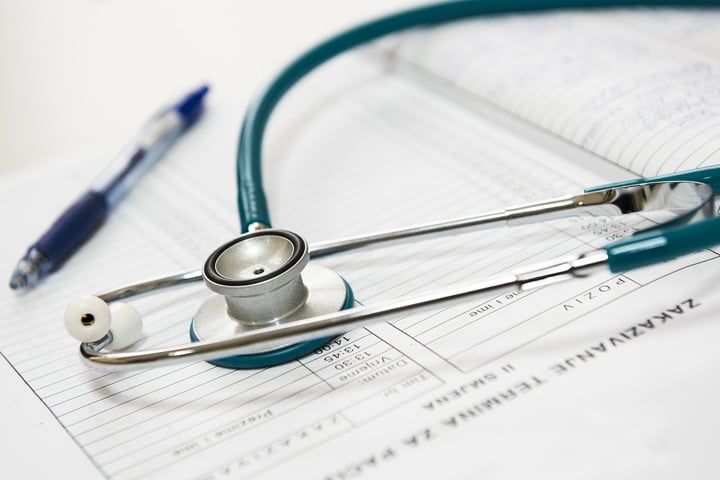 By Laurence Hammack, The Roanoke Times

A final, six-week surge in enrollment has more than doubled the number of Virginians who obtained health insurance through the Affordable Care Act.

A total of 216,356 people in the state purchased coverage through Healthcare.gov, an online marketplace that is a key part of the new federal health care law.

The numbers, announced Thursday by the U.S. Department of Health and Human Services, update a tally that stood at 102,815 in March.

“This is a huge uptick,” said Jill Hanken, an attorney specializing in health care for the Virginia Poverty Law Center, which received a federal grant last year to help people sign up for coverage.

“We know that our navigators were deluged with people calling,” Hanken said. “It was extremely busy the last six weeks.”