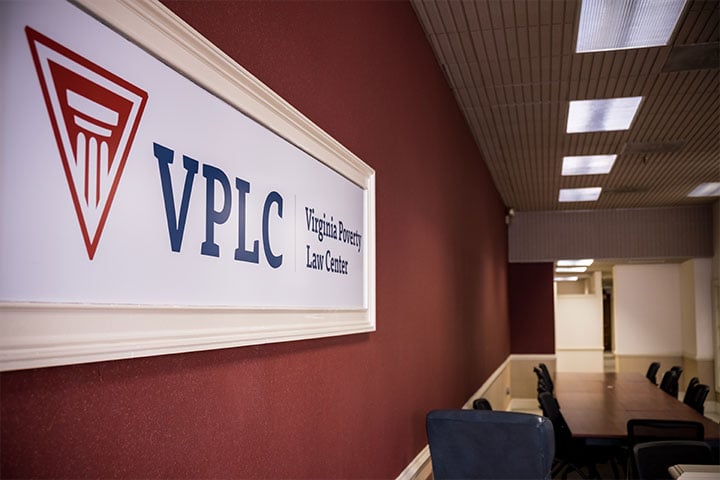 RICHMOND, VA­ — ­ Advocates and lawmakers are urging Governor Northam to protect tenants from unfair eviction and stop preventable spread of the virus after the Supreme Court of Virginia dismissed requests to halt eviction hearings due to COVID-19 health risks in Petersburg.

The petition was filed on behalf of a low-income tenant whose eviction case was scheduled to be heard on May 20. The tenant, Ms. Edwards, 31, is mother to a nine-year-old child with special needs and worked as a customer service agent at Richmond International Airport. She became unemployed in March due to the COVID-19 crisis and applied for unemployment in April but has yet to receive unemployment benefits. In an affidavit submitted to the Supreme Court of Virginia, Edwards stated she feared for her health were she to attend court on May 20 and likely could not locate housing without violating the Governor’s shelter in place order.

The writ of prohibition, filed by attorneys from the Central Virginia Legal Aid Society and the Virginia Poverty Law Center, asked the Supreme Court of Virginia to order the Petersburg General District Court to stop hearing eviction cases until they ensured evictions prohibited by the CARES Act were screened from being heard and complied with the Supreme Court’s May 6 order directing all courts to communicate essential health and safety information to litigants, such as policies for gaining admission to court buildings and how to request remote hearings.

Although the Supreme Court has educated local courts about the new federal and state laws protecting tenants, they have not taken action to guarantee these rights to tenants who are unaware of their rights. The Legal Aid Justice Center (LAJC) sent a letter on May 17 to the Supreme Court of Virginia requesting the court ensure that no eviction lawsuit be accepted for filing during the federally protected period, that courts determine if an order for possession or writ of restitution in an eviction case is prohibited by the CARES act, and that courts ensure access and safety for those required to be in court. The court’s earlier response on these issues did not fully address these requests.

Kateland Woodcock, the Central Virginia Legal Aid attorney who represented Edwards before the Petersburg court and obtained a 60-day continuance of her eviction cased observed, “For Ms. Edwards, it is fortunate that she could take the risk to go to court today and request the 60-day continuance. As attorneys, we are concerned about the vast majority of tenants who will not have a lawyer and will not know that there are new federal and state laws that could prevent their eviction.”

Of the 94 cases scheduled for hearing, default judgments were issued in approximately 43 cases, meaning the tenant did not appear to contest their eviction case, and orders were entered giving the landlords authority to evict.

On May 20, the Virginia Poverty Law Center and 20 members of the Virginia General Assembly sent a letter to Governor Northam urging him to declare a statewide eviction moratorium.

“Putting a person on the street raises the risk of infection not only for that person, but for everyone who has contact with them,” the letter emphasizes. It further notes that the overloaded homeless provider system lacks the capacity to adequately respond to large numbers of Virginians being put out of their homes. “There will simply be nowhere for them to go.”

In their letter, the group urged Governor Northam to issue an immediate moratorium on all residential evictions through at least September 1 or whenever the federal eviction moratorium ends, whichever is later. The federal moratorium, which applies only to properties financed by, accepting federal subsidies, or backed by federally guaranteed mortgages, currently ends July 25, but Congress may extend the deadline in future legislation.