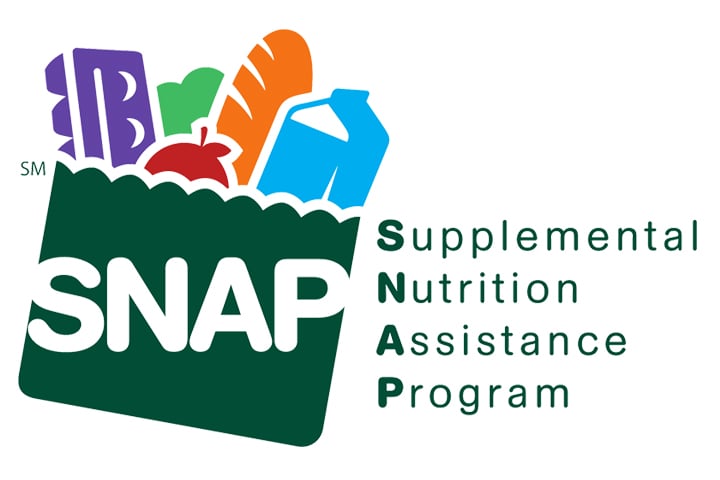 HB 1891 will repeal the ban on the Supplemental Nutrition Assistance Program (SNAP) for drug felons who have served their sentences.

Repealing the ban will: