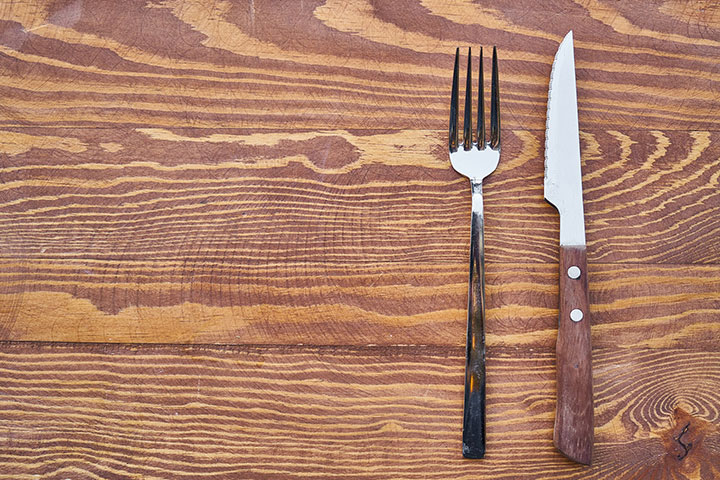 Report: One in Seven Hungry in Virginia

RICHMOND, Va. – One Virginian in every seven risks going hungry, according to a new report, and that number is higher in some parts of the state.

According to a new national analysis from the Food Research and Action Center, slightly more than 15 percent of Virginians live with food hardship. Seventeen percent in Hampton Roads and 18 percent in Richmond risk not having enough to eat.

“There’s still great need out there,” she said. “There are way too many people, far too many people, who are continuing to struggle to put food on their tables, to provide their families with nutritious meals.”