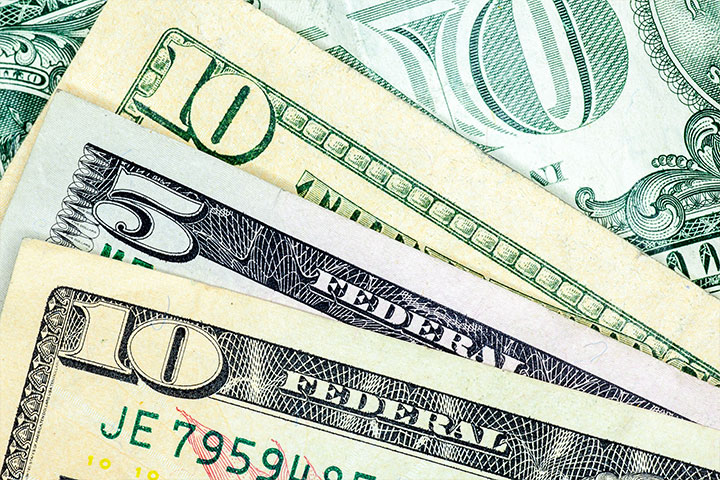 Many online lenders think they are immune to state laws  – The Stopping Abuse and Fraud in Electronic Lending Act of 2013 (SAFE Lending Act) aims to change that.  The Virginia Poverty Law Center supports the legislation to combat internet payday lenders from skirting Virginia law.  Read VPLC’s press release on this issue.

The SAFE Lending Act is a bill filed by U.S. Senators Merkley, Durbin, Blumenthal, and Udall and would ensure that all lenders are playing by the same rules by: