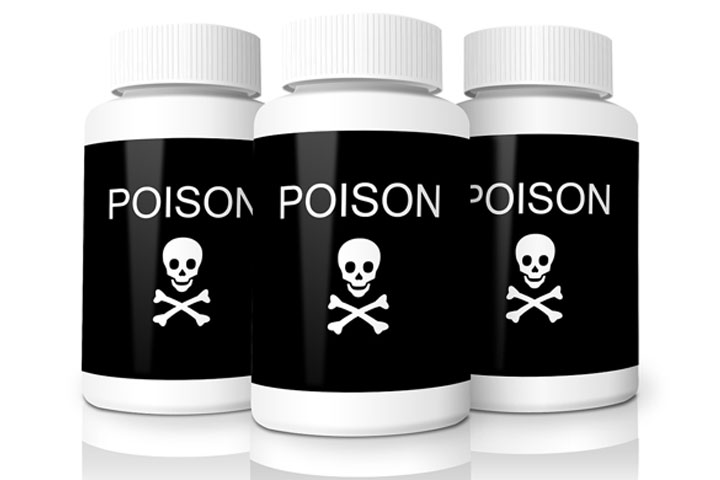 What happens when banks make mortgage loans that borrowers cannot afford to repay? The borrowers end up in foreclosure. This is what happened to far too many borrowers in Richmond in recent years, as lenders chasing profits put aside the basic principles of safe, sound mortgage lending while banking regulators stood by and watched. The impact of the resulting foreclosures can be seen in neighborhoods such as Ginter Park and Highland Park, where each empty home represents a family that lost its savings, security and community.

Five million families nationwide have lost their homes to foreclosure since 2006. In Virginia alone, 108,612 families received foreclosure notices during 2010 and 2011, according to HOME Inc. Each of those families suffered significant financial loss, and so did their neighbors. Virginia families living close to a foreclosed home have lost $26 billion in home equity. Nationwide, that figure is $2 trillion. Overall, families in America have lost an estimated $7 trillion in wealth because of home price declines caused by the foreclosure crisis.

Those millions of foreclosures and trillions of dollars in lost wealth have taught us a hard lesson about the importance of having strong, comprehensive rules for mortgage lending and effective oversight for mortgage lenders. Right now, the new Consumer Financial Protection Bureau (CFPB) is working on rules to ensure that lenders do not make mortgages that borrowers cannot afford to repay.

Congress also has a role to play in helping homeowners. One option that could offer relief is a bill introduced by Sens. Barbara Boxer, D-Calif., and Robert Menendez, D-N.J., that would make it easier for homeowners to refinance their mortgages at today’s historically low interest rates. That would put dollars in homeowners’ pockets and boost Virginia’s economy.

It’s a good idea, but Sen. Bob Corker, R-Tenn., plans to offer an amendment that would re-open the door to unaffordable mortgages just like those that hurt so many homeowners in Ginter Park and Highland Park and similar neighborhoods across the commonwealth. Corker’s amendment would provide a so-called safe harbor — legal immunity for banks that make loans that borrowers can’t afford to repay. It would undermine the CFPB’s new mortgage lending rules even before they are enacted, increasing the chances that future homeowners will suffer the same abusive lending practices that caused so many foreclosures in Richmond and elsewhere in Virginia.

The Corker amendment is a poison pill in an otherwise helpful bill, and we urge Virginia Sens. Mark Warner and Jim Webb to reject the amendment when it comes up for a vote later this month.